U.S. energy firms this week added oil rigs for a third week in four and increased the rig count for the fifth month in a row, even though oil prices this week fell to their lowest since October 2017.

For the month, the rig count was up 12 in November, matching October and its fifth monthly increase in a row.

The U.S. rig count, an early indicator of future output, is higher than a year ago when 749 rigs were active because energy companies have spent more this year to ramp up production to capture prices that are higher in 2018 than 2017.

U.S. crude futures were trading around $51 per barrel on Nov. 30 after falling below $50 earlier this week to their lowest since October 2017 on swelling inventories.

U.S. crude oil output hit a new all-time high of 11.5 million barrels per day in September, the fourth consecutive month of record highs, according to the government on Nov. 30, as production in Texas and North Dakota climbed to fresh peaks.

Cowen said the E&Ps it tracks expect to spend a total of $89.1 billion in 2018. That compares with projected spending of $72.2 billion in 2017. Cowen said early 2019 capital spending budgets were mixed.

Year-to-date, the total number of oil and gas rigs active in the United States has averaged 1,028. That keeps the total count for 2018 on track to be the highest since 2014, which averaged 1,862 rigs. Most rigs produce both oil and gas. 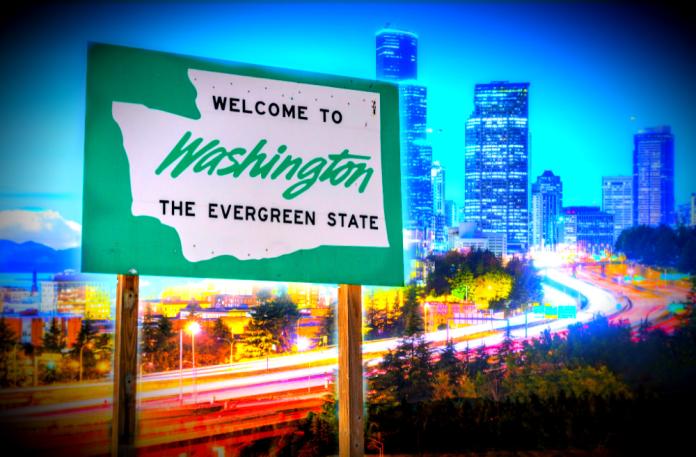 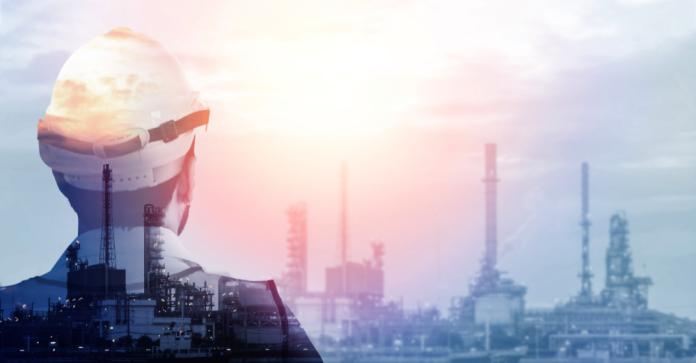 This year’s projected nearly 5% rise in global CO₂ emissions—the largest single increase in more than a decade—will likely be driven by a resurgence in coal use in the power sector, IEA Executive Director Fatih Birol says.