The U.S. oil and natural gas rig count rose in October for the third straight month and drillers added the most rigs in a month since May 2018 as some returned to the wellpad after crude prices steadied.

The oil and gas rig count, an early indicator of future output, rose for a seventh week, growing by nine to 296 in the week to Oct. 30, energy services firm Baker Hughes Co. said in its closely followed report.

That, however, was still 526 rigs, or 64%, below this time last year due to coronavirus-related cutbacks.

During October, the total rig count rose by 35, according to Baker Hughes.

U.S. oil rigs rose 10 to 221 this week, their highest since May, while gas rigs fell one to 72, according to Baker Hughes data.

More than half the U.S. oil rigs are in the Permian Basin in West Texas and eastern New Mexico where total units rose nine to 142 this week, the most since May.

U.S. crude prices fell below $35/bbl this week, their lowest since June, after previously holding around $40 for four months since mid-June.

Even though oil prices were down 42% since the start of the year, they were still up about 88% over the past six months mostly on hopes global economies and energy demand will return when governments lift coronavirus lockdowns.

Top U.S. oil producers Chevron Corp. and Exxon Mobil Corp., however, cut spending aggressively in the third quarter in a race to beat weak trends in fuel demand caused by the COVID-19 pandemic.

Exxon Mobil, the largest U.S. producer by volume, also said it will slash its capital spending for 2021 to between $16 billion and $19 billion, a cut of as much as 30% from this year's plan. 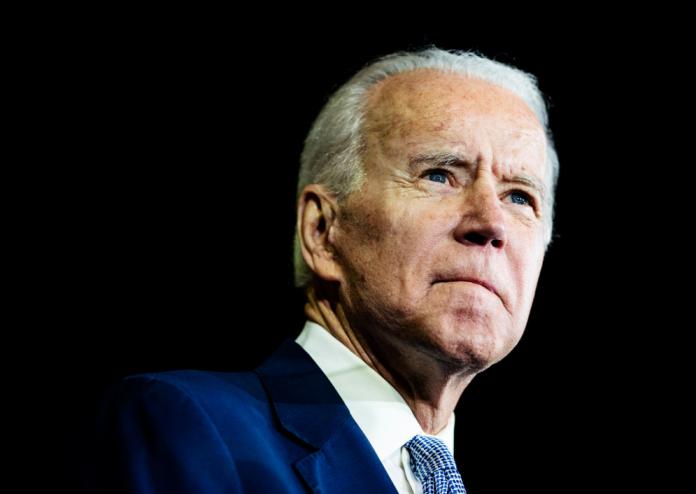 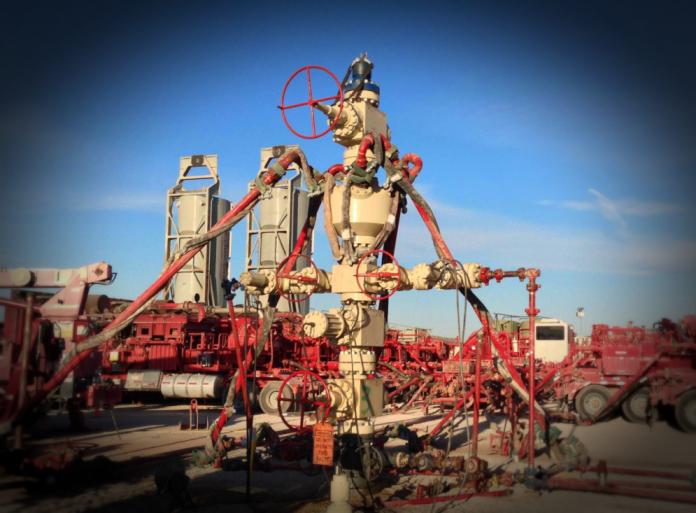 As well completions companies gear up for a new year following unprecedented times in the oil patch, analysts and industry executives shed light on the path ahead. Is this beleaguered sector regaining strength or just powering through? 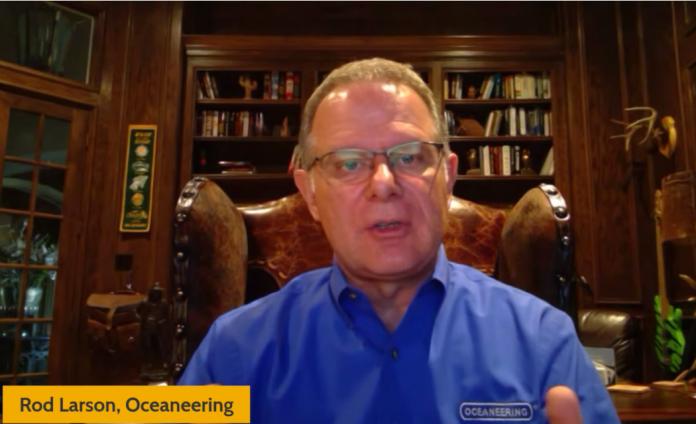 The oil and gas industry should be part of the conversation, given some of the expertise it brings to the table, according to Oceaneering CEO Rod Larson.