The oil and gas rig count, an early indicator of future output, rose 10 to 320 in the week to Nov. 25, energy services firm Baker Hughes Co. said in its closely followed report on Nov. 25.

This was the 10th weekly increase in 11 weeks.

“There was a single week decline in oil drilling activity (last week) going against the recent trend in higher drilling activity. This could just be weekly noise or possibly lower drilling ahead of the Thanksgiving holiday which is not usual,” James Williams at WTRG Economics in Arkansas said.

Baker Hughes released the rig count a couple days ahead of usual due to the U.S. Thanksgiving Day holiday on Thursday.

That boosted the total rig count by 24 in November, its fourth monthly rise in a row for the first time since December 2018.

U.S. crude futures were trading around $46 a barrel on Nov. 25, up about 145% over the past seven months, on hopes that effective coronavirus vaccines will spur the return of oil demand. 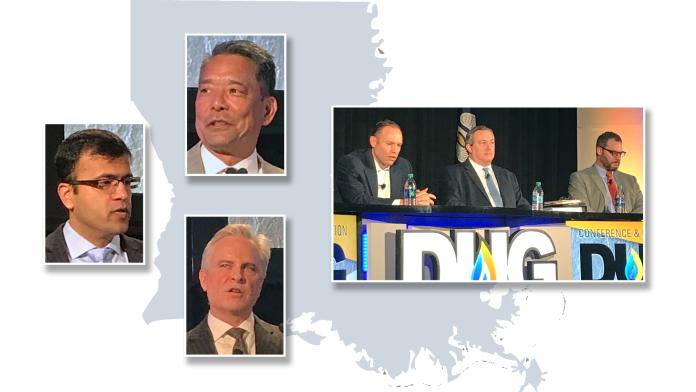 Speakers at Hart Energy’s DUG Haynesville tout the region’s proximity to terminals and low-cost gas as a springboard for companies in the play. 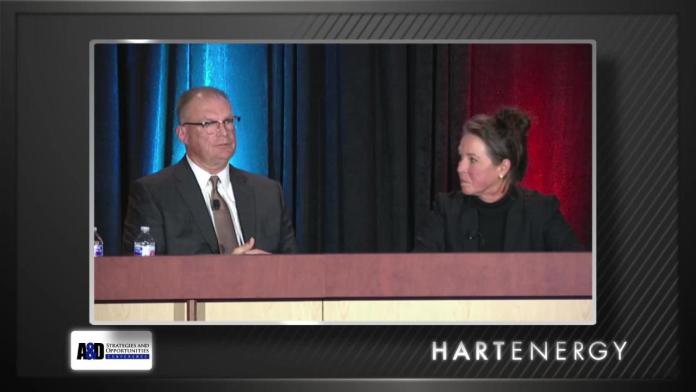