U.S. energy firms this week added oil and natural gas rigs for a third week in a row, as a recovery in oil prices prompted some drillers to return to the wellpad over the past year.

The oil and gas rig count, an early indicator of future output, rose three to 503 in the week to Aug. 20, its highest since April 2020, Baker Hughes Co. said in its weekly report.

That puts the total rig count nearly double from the same period last year when the rig count was 254.

U.S. oil rigs rose eight to 405 this week, their highest since April 2020, while gas rigs fell five to 97, registering their biggest weekly decline in 16 months.

U.S. crude futures were trading around $63 per barrel Aug. 20, sliding for a seventh straight session toward three-month lows due to surging COVID-19 Delta variant cases that is hitting travel.

With oil prices up about 29% so far this year, several energy firms have said they plan to raise spending, which however, remains small as most firms continue to focus on boosting cash flow, reducing debt and increasing shareholder returns.

U.S. shale oil output is expected to rise to 8.1 million barrels per day (MMbbl/d) in September, the highest since April 2020, according to the Energy Information Administration’s monthly drilling productivity report on Monday. 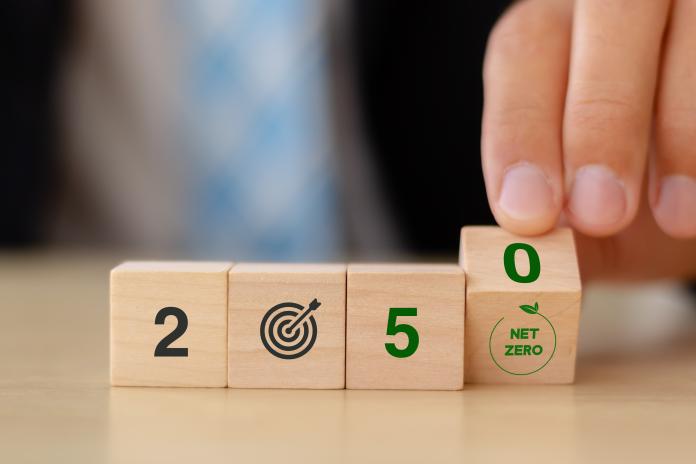 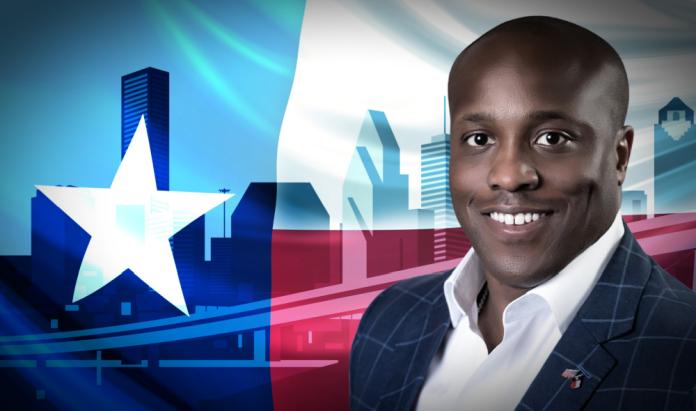