U.S. crude oil production in September rose to a new record of 12.46 million barrels per day (MMbbl/d) from 12.397 MMbbl/d in August, the U.S. government said in a monthly report on Nov. 29.

The U.S. has become the world's largest oil producer as technological advances have increased production from shale formations.

Oil output in Texas rose 72,000 bbl/d in September, while production in North Dakota and the Gulf of Mexico fell during the month. Production also climbed in Oklahoma and Alaska.

Meanwhile, monthly gross natural gas production in the lower 48 U.S. states rose to an all-time high of 104.8 billion cubic feet per day (Bcf/d) in September from the prior record of 104.2 Bcf/d in August, according to the EIA's 914 report.

In Texas, the biggest gas producing state, output increased 1% to a fresh record high of 29 Bcf/d in September.

In Pennsylvania, the second-biggest gas-producing state, output rose 0.1% to a record 19.24 Bcf/d in September from the prior all-time high of 19.22 Bcf/d in August.

Despite their rise across many sectors—including oil and gas—to simplify the connection between service providers and hiring firms, pre-qualifying company procedures have become too cumbersome, says CanQualify’s COO, Aaron Harker. 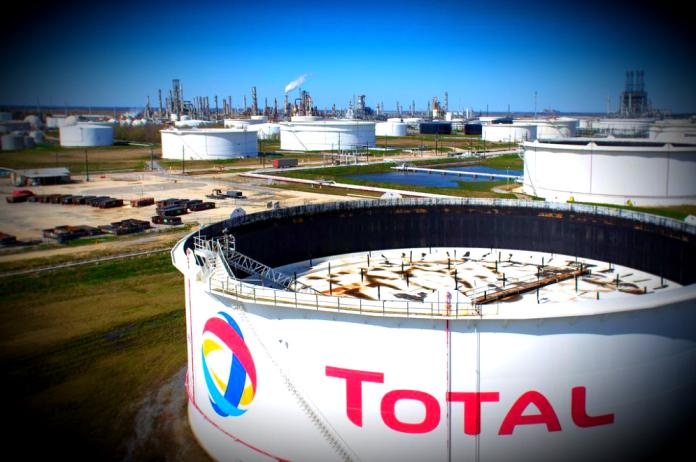 Total’s departure will mark the first major energy company to quit API, which is the largest U.S. oil and gas lobby and the primary trade group for the industry.