U.S. net crude imports contributed heavily to the gain in inventories, as imports rose by a record high of 2.7 million barrels per day, EIA said. That boosted U.S. Gulf Coast stocks up 11.8 million barrels, most in one week ever, according to EIA data.

"It defies the math that is in the market, for sure," said Bob Yawger, director of Energy Futures at Mizuho in New York. "Do U.S. refiners at a time when they're closing refineries need to increase imports by a million barrels a day? That's ridiculous."

Gasoline stockpiles rose by 4.2 million barrels in the week to 237.9 million barrels, the EIA said, compared with expectations for a 2.3 million-barrel rise.​

Distillate stockpiles, which include diesel and heating oil, rose by 5.2 million barrels in the week to 151.1 million barrels, versus expectations for a 1.4 million-barrel rise, the EIA data showed. 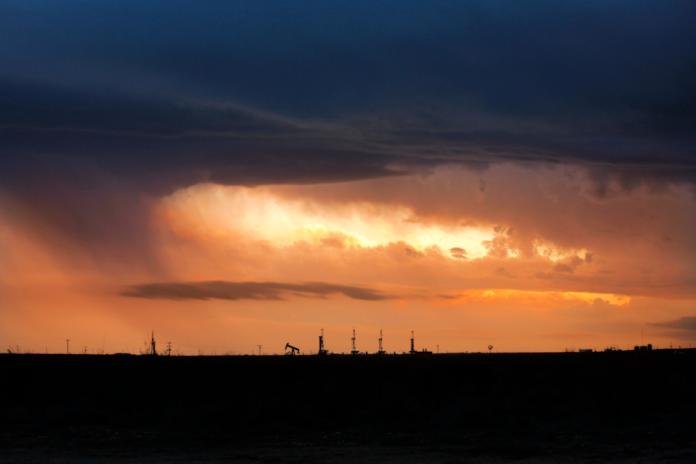 Column: Industry’s Response to Earthquake Concerns in the Permian Basin

Here’s a closer look at recent seismic activity in the Permian Basin and how the oil and gas industry is responding.