The agency estimated that production rose to 11.2 million bbl/d in September and said it expects output to generally decline to an average of 11 million bbl/d in the second quarter of 2021 because new drilling activity will not generate enough production to offset declines from existing wells.

U.S. energy firms last week added oil and natural gas rigs for a third week in a row for the first time since October 2018 after price increases in recent months prompted some producers to start drilling again.

However, signs of a renewed wave of COVID-19 infections around the world have dented the outlook for demand.

The agency now expects U.S. petroleum and other liquid fuel consumption to decline 2.31 million bbl/d to 18.23 million bbl/d in 2020, a slightly bigger decline than its previous forecast for a drop of 2.12 million bbl/d. 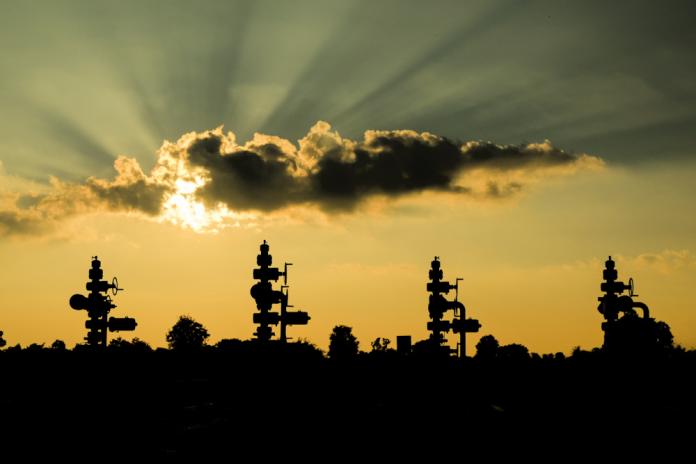 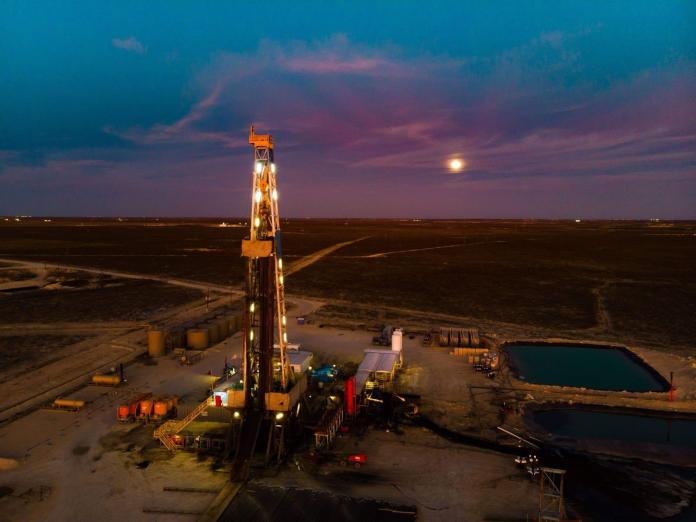