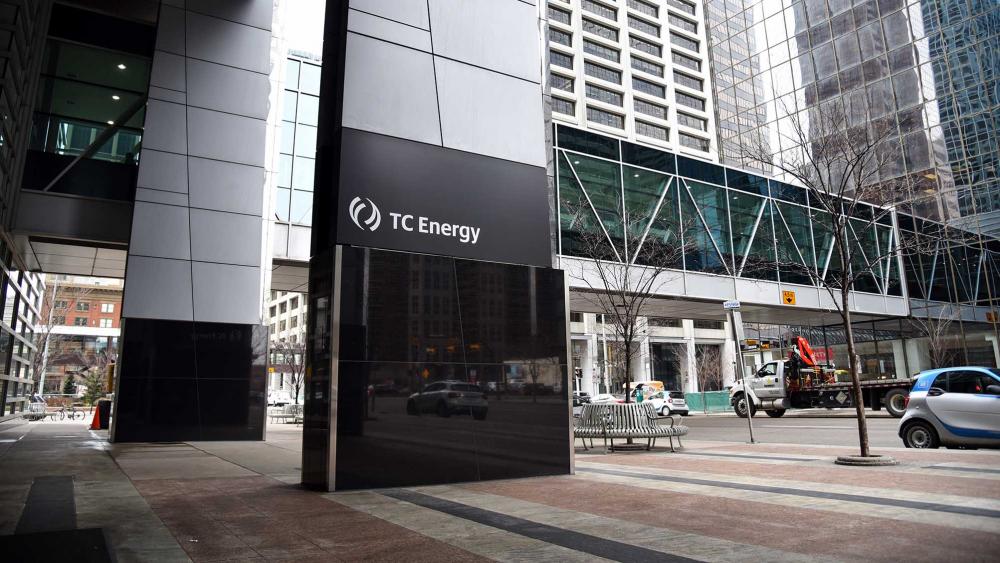 WINNIPEG, Manitoba—A U.S. court on April 15 ruled against the U.S. Army Corps of Engineers’ use of a permit that allows new energy pipelines to cross water bodies, in the latest setback to TC Energy Corp.’s plans to build the Keystone XL oil pipeline.

Keystone XL, which would carry 830,000 bbl/d of crude from Alberta to the U.S. Midwest, has been delayed for more than a decade by opposition from landowners, environmental groups and tribes, but construction was finally supposed to start this spring.

Northern Plains Resource Council and other activist groups challenged the Corps’ reissuance of a nationwide permit in 2017.

Such permits are a means of streamlining the permitting process for certain projects, although the Army Corps can also issue permits case by case. Nationwide Permit 12, which governs projects such as pipelines and utility lines, must be reissued every five years or left to expire.

Montana Chief District Judge Brian Morris ruled that the Corps violated federal law by failing to adequately consult on risks to endangered species and habitat, and it must comply before it can apply the nationwide permit to any project.

The ruling does not affect current work on a span of the $8 billion Keystone XL pipeline across the Canada-U.S. border, but it does raise questions about securing water-crossing permissions for the rest of the route, said Jared Margolis, senior attorney with the Center for Biological Diversity, one of plaintiffs.

“Most of the rest of the project has water crossings everywhere (so) it does affect construction overall,” Margolis said. “They can’t move forward now on huge chunks of the project.”

“This additional consultation and review can take place while TC Energy proceeds with construction on the many other segments of the project,” he said.

Alberta in March said it would invest $1.1 billion in Keystone XL and back TC Energy’s $4.2 billion credit facility to get the project built.

The U.S. Army Corps could not be reached.

“We remain committed to building this important energy infrastructure project.”