The U.S. Army Corps of Engineers said July 13 it would appeal a federal judge's decision to shut down the Dakota Access oil pipeline, bringing the Trump administration into a fight already being waged by the owners of the pipeline.

Attorneys for the Corps filed a notice of appeal with the U.S. Court of Appeals for the District of Columbia, a week after a lower court said the 570,000-bbl/d pipeline needed to be shut and emptied within 30 days, citing problems with permits granted by the Corps in 2017.

The pipeline's primary owner, Energy Transfer LP, already said it would appeal the decision, and is asking for a stay to keep the pipeline running.

The Dakota Access Pipeline, also known as DAPL, was completed in 2017 after a bruising legal battle and a series of protests throughout 2016 in North Dakota, led by the Standing Rock Sioux tribe. A portion of the pipeline runs under South Dakota's Lake Oahe, a source of drinking water for the Standing Rock Sioux.

Boasberg said the Corps violated national environmental law when it granted an easement to Energy Transfer to build and operate beneath Lake Oahe because it failed to produce an adequate Environmental Impact Statement.

The North Dakota attorney general's office backed the pipeline in a filing on July 13.

"A shutdown will force North Dakota's oil industry to shut in massive amounts of oil product, and shift the remainder of production to more expensive and uncertain modes of transportation," the office wrote in a brief to the court in support of keeping the line open. 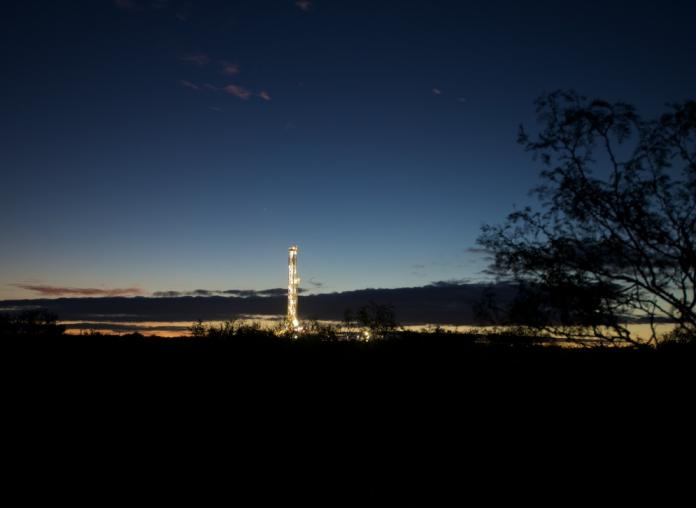 Oil and gas producer Apache said on April 23 it would delay natural gas production from its Alpine High assets in the Permian Basin due to "extremely" low prices.