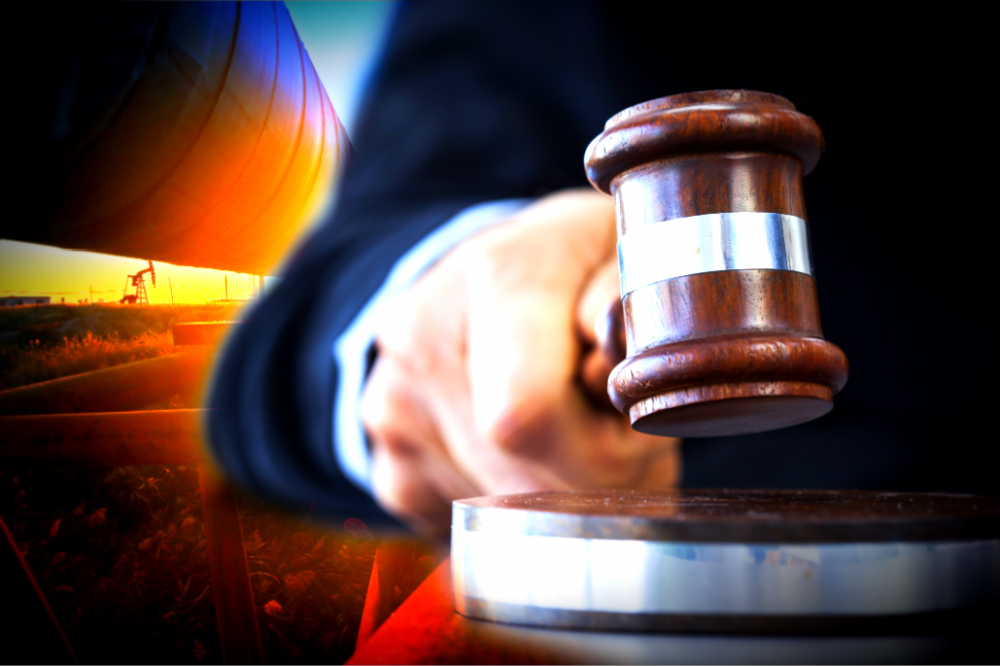 The U.S. Army Corps of Engineers on Aug. 26 asked an appeals court to reverse a ruling which scrapped an environmental permit that allows the Dakota Access crude oil pipeline, known as DAPL, to operate on U.S. land.

Earlier this month, a federal judge ordered the U.S. Army Corps of Engineers (ACE) to detail options by the end of the month for resolving the loss of the permit.

On Aug. 26, ACE and Dakota Access, controlled by Energy Transfer LP, argued that the district court abused its discretion in vacating the permit and ordering a thorough environmental study to be conducted.

"The district court's decision will create a new, heightened standard of judicial review that will be impossible for agencies to meet as they consider vital infrastructure projects," ACE said in the brief.

The loss of the permit could force the 570,000 barrel-per-day pipeline, the biggest out of North Dakota's Bakken shale region, to be shut and drained.

The pipeline, which runs under a critical drinking water source for the Sioux tribe in South Dakota, drew months-long protests by environmental activists and Native American tribes before coming into service in mid-2017.

Dakota Access has said it could lose billions of dollars if the line was idled for an extended period.