A federal appeals court on April 13 confirmed bans on offshore oil leasing in most federal Arctic waters and in the Atlantic after the Trump Administration tried to open them up to development.

The Trump Administration pressed for oil and gas development throughout the United States as the nation’s crude production surged to a record 13 million barrels per day (bbl/d) by 2019. The court ruling ends a legal effort to resurrect a plan from early in Trump’s administration for certain offshore areas that had been protected.

The Trump administration, backed by the state of Alaska and oil industry groups, appealed. But the Biden administration’s restoring no-lease protections removes the grounds for the appeal, the appeals court judges said in their decision.

With the executive order no longer in effect, the areas that had been subject to possible development “will be withdrawn from exploration and development activities regardless of the outcome of these appeals,” the court said.

Oil development in federal Arctic waters has been limited by high costs, environmental and regulatory complications and forbidding conditions.

The last Arctic offshore lease sale held by the federal government occurred in 2008, and Royal Dutch Shell, which spent $2.1 billion to acquire leases, ended up abandoning its Arctic exploration program in 2015.

Exxon Mobil’s average liquids output over a well's first 12 months fell in its Delaware Basin holdings in New Mexico, according to IHS Markit data compiled by the Institute for Energy Economics and Financial Analysis. 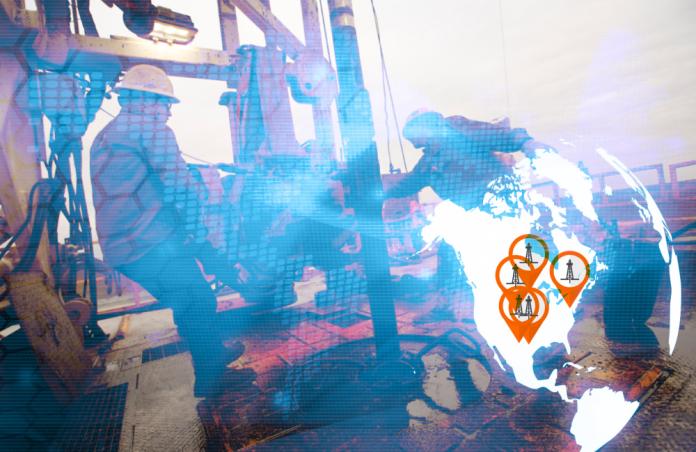 Williston results from Oasis, a Chesapeake Marcellus discovery plus three Permian Basin wells completed in the Wolfcamp Shale by Pioneer Natural Resource completes in Midland County, Texas, top this week’s oil and gas drilling activity highlights from around the world. 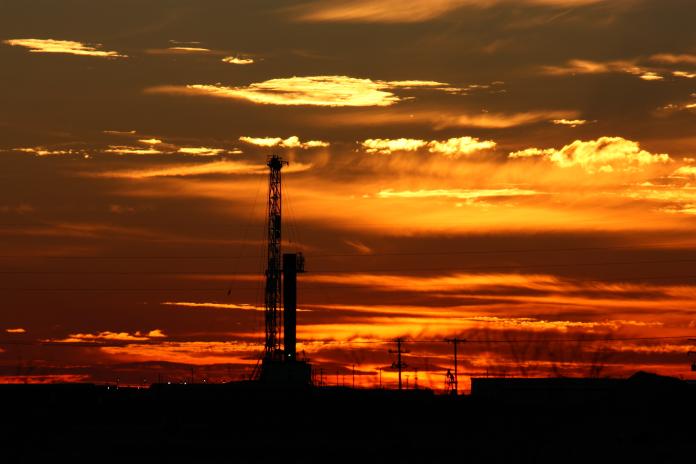