U.K.-based Rathlin Energy and partners are calling the West Newton project in the U.K. a “significant oil and gas discovery” instead of a pure gas find after an appraisal well identified both oil and gas, the company said in a news release Aug. 29.

“Evaluation of the West Newton A-2 [appraisal well] open hole data has identified an estimated gross hydrocarbon column of approximately 65 meters in the Kirkham Abbey Formation,” Rathlin said. “Based on the previously described data in conjunction with cuttings analysis and mudlogging data, a cased hole pulsed-neutron tool was run across the Kirkham Abbey zone as a means to differentiate and confirm fluid saturations.”

An oil column of about 45 m underlying a gas column of about 20 m in the Kirkham Abbey interval was identified during initial petrophysical evaluation, the company said.

“The West Newton A-2 well exhibits encouraging porosities on logs and in core, particularly in the identified oil zone where in excess of 30 meters of porosity has been measured,” the company said. “The core also exhibits natural fracturing which is confirmed by an imaging log run across the entire Kirkham Abbey interval.”

Given the discovery, Rathlin Energy said the extended well test has been temporarily suspended, giving the company time to “review and revise the well test design to deliver the necessary test information to validate this potentially important onshore resource.”

Rathlin and partners also plan to commission a revised Competent Persons Report (CPR). The 2017 CPR compiled by Deloitte based on results of the West Newton A-1 well put best estimate contingent resources at 189 Bcfe of gas. 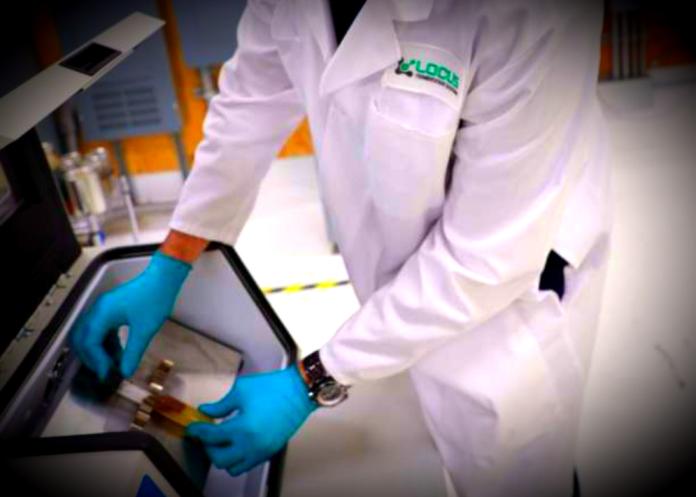