KYIV, Ukraine—U.S. firm Louisiana Natural Gas Exports Inc. has refused to cooperate with Ukraine over the supply of at least 5.5 billion cubic meters (Bcm) of LNG a year, the Ukrainian energy minister said on Sept. 11.

“Indeed, there was a refusal (of cooperation),” Olga Buslavets told a televised briefing, giving no further details.

The company and the Ukrainian government in May signed a memorandum on the prospect of importing LNG in a bid to diversify its energy supplies after relations with its traditional supplier, Russia, collapsed following Moscow’s annexation of Crimea in 2014.

“Our position is and always has been if there is a serious desire for a long-term contract to import U.S. LNG into Ukraine, we are interested,” Ben Blanchet, CEO of Louisiana Natural Gas Exports, told Reuters.

Ukraine used to be Russia’s main gas importer for many years but now it switched to natural gas imported from the European Union. 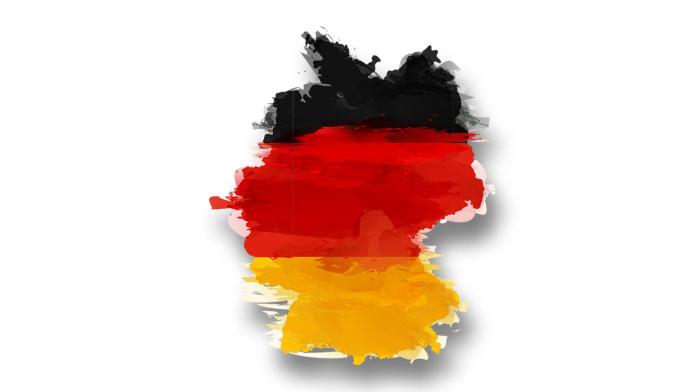 Delays are an attempt to force Russia to the negotiating table with Ukraine on gas transit.

Energy secretary is in Ukraine for presidential inauguration.