Saudi Arabia announced a breakthrough in ending a dispute between Gulf Arab states and Qatar at a summit on Jan. 5, with its foreign minister saying Riyadh and its allies would restore all ties with Doha severed in mid-2017.

Saudi Arabia, the UAE, Bahrain and Egypt imposed the embargo on Qatar over allegations that it supports terrorism and is cozying up to foe Iran. Doha denies the charges and says the boycott aimed to curtail its sovereignty.

A UAE official told a virtual news conference on Thursday that Arab states boycotting Qatar could resume travel and trade links with Doha within a week of the U.S.-backed agreement, but restoring diplomatic ties would require more time as parties work to rebuild trust.

UAE Minister of State for Foreign Affairs Anwar Gargash said measures would include “practical measures of airlines, shipping and trade.”

Qatar Airways on Jan. 7 said it would begin rerouting some of its flights through Saudi airspace.

Restored air links to the UAE’s regional aviation hub will be important for Qatar’s hosting of the 2022 World Cup. 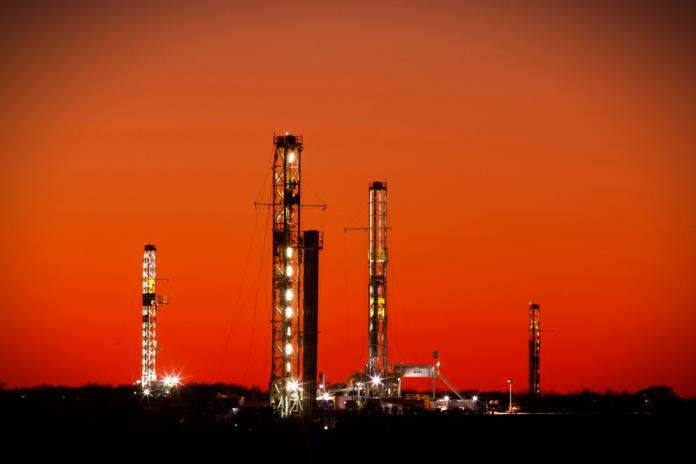