Africa-focused Tullow Oil said on June 2 Chairwoman Dorothy Thompson would step down at the end of the summer after nearly three years in the role and the company is looking for a replacement.

Thompson, one of only a handful of women chairing a London-listed company, said it was the right time for her to step back after Tullow last month emerged from a financial overhaul with a $1.8 billion bond and a new business plan under top boss Rahul Dhir.

"My time with Tullow has been interesting and challenging and Tullow is now well positioned for a positive and sustainable future," Thompson, aged 60, said.

Thompson was the CEO of power company Drax Group before joining Tullow in 2018. She is currently a non-executive director at Eaton Corp. and a director of the Court of the Bank of England, Tullow's website shows.

The company last year said it would commit 90% of its investments in coming years on its producing offshore oilfields in West Africa and put exploration on the back burner to reduce debt.

Tullow, which was set up in the 1980s to produce oil and gas in Africa, has historically focused on exploring new discoveries but the oil price collapse last year forced the entire oil and gas industry to slash its exploration budget.

A post-run analysis of data collected in the drillbit during drilling leads to improved drilling in challenging applications. 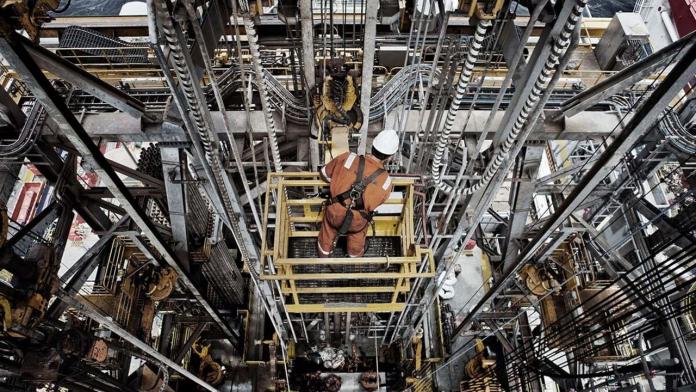 The project aims at building infrastructure and capabilities that will enable CO2 captured in onshore facilities to be transported offshore for injection and storage beneath the seabed.