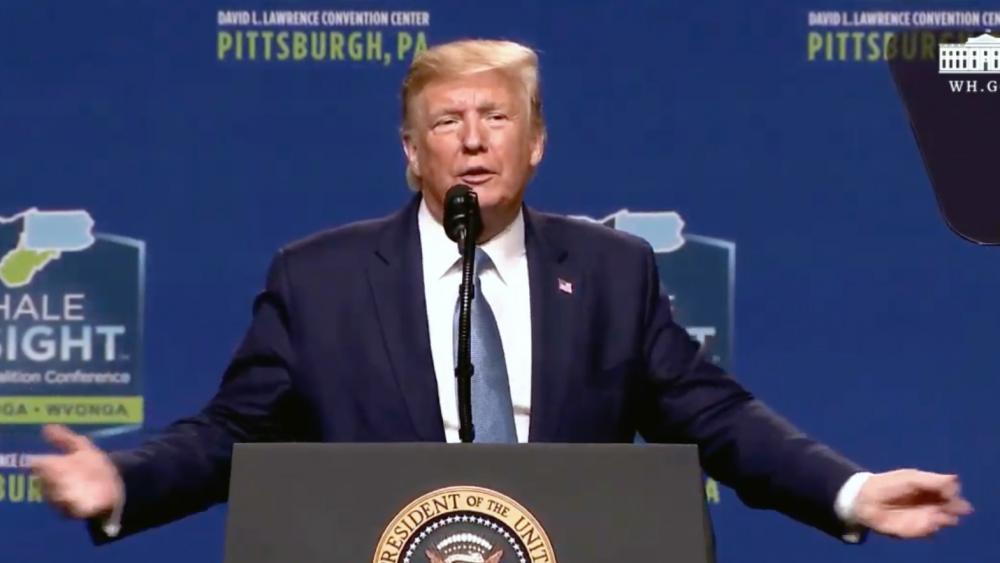 “Massive new investments are bringing thousands of energy jobs to states like Ohio and West Virginia,” Trump said in remarks to an energy conference in Pittsburgh. “Nobody does it better than the hard-working men and women of Marcellus Shale country.”

Trump last visited Pennsylvania, a battleground state in the 2020 presidential election, in August when he inspected Shell’s massive ethane cracker in Beaver County. The project, with an estimated cost of $6 billion, will create 600 permanent jobs.

The president also made clear his support for construction of pipeline projects to move natural gas from the Marcellus and Utica shales to New England.

“It really does align well with Gov. Cuomo’s efforts to both continue to grow the economy as well as reduce emissions pretty dramatically,” Armstrong said. The gas pipeline project was denied a key permit by the state earlier this year.

Natural gas delivered by the pipeline would reduce emissions equivalent to taking half a million cars off the road, Armstrong said.

Though at a shale conference, Trump returned often to his efforts to bolster the coal industry. He also cited efforts to support oil and gas in other regions, including Texas, Louisiana, New Mexico and Colorado.

“With unmatched skill, grit and devotion, you are making America the greatest energy superpower in the history of the world,” Trump said to cheers from the conference crowd. “No. 1 by far now.” 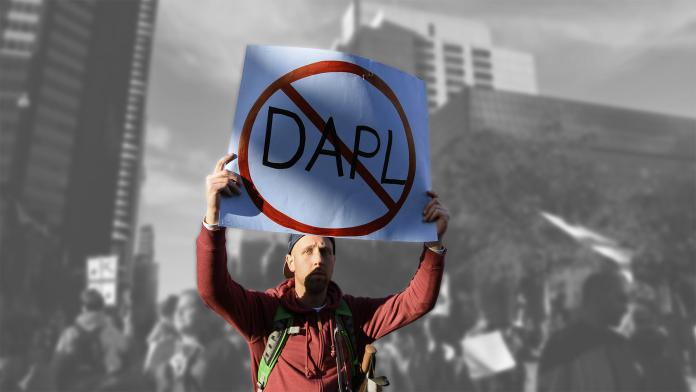 A day after Dominion and Duke canceled the Atlantic Coast Pipeline as litigation mounted, the industry again finds itself confounded by permitting issues.