MONACA, Pa.—-President Donald Trump told workers on Aug. 13 at a $6 billion petrochemicals plant being built in western Pennsylvania that more big U.S. energy projects were coming as his administration rolls back environmental regulations.

"This is just the beginning," Trump told workers wearing hard hats at Shell's ethylene cracker plant in Beaver County, Pa. "My administration is clearing the way for other massive, multibillion-dollar investments."

He praised the Shell plant as part of "the revolution in American energy that's helping make our economy the envy of the world" and said the project would have never happened without him, although its final permits were issued before he was elected in 2016.

Trump won Pennsylvania in that election by less than 1% point, and he has visited the state often ahead of the 2020 vote.

The Trump administration is pursuing a policy of "energy dominance" that seeks to maximize oil, gas and coal production in part by slashing regulations.

Last week, its Environmental Protection Agency, or EPA, unveiled a proposal that would limit the power of states to block pipelines and other energy projects, months after Trump ordered the agency to change a section of the U.S. Clean Water Act that states including New York and Washington have used to delay the building of pipelines and terminals.

At the Shell plant, Trump apparently tried to take credit for a liquefied natural gas (LNG) plant, called Cameron LNG, he visited in May. Full approvals for that plant were made before Trump was elected. "We just did one in Louisiana, it's a $10 billion plant," Trump said.

U.S. Energy Secretary Rick Perry, who accompanied Trump to the Shell plant, has embraced an up-to $10 billion Appalachian Storage and Trading Hub project to hold liquids from natural gas production. The project could help support the building of more petrochemical plants in West Virginia, Ohio and Pennsylvania, where a natural gas boom is at risk from falling prices.

Regional officials hope to secure a $1.9 billion federal loan guarantee being considered by the Energy Department for the hub. But critics say that U.S. taxpayers would be on the hook if the project fails.

And environmentalists worried about plastic garbage ending up in the world's oceans slammed the hub.

Petrochemical manufacturers say that demand for plastics, used in food storage, surgical devices, and in car parts, will increase as the global middle class expands. Shell says it supports plastics recycling and reuse.

Gulf Xpress will connect Marcellus and Utica to the Southeast and Gulf Coast. 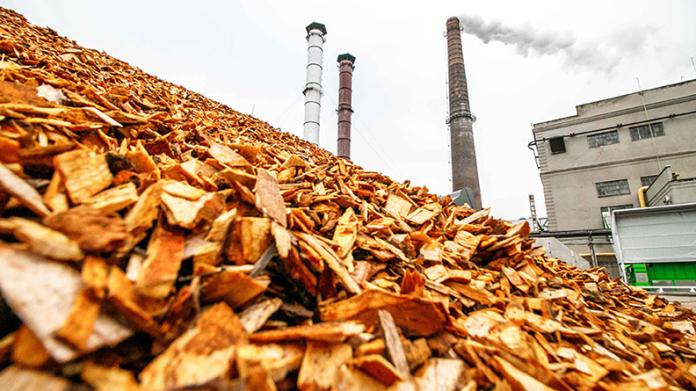