President Donald Trump on Sept. 30 nominated Federal Energy Regulatory Commission (FERC) general counsel James Danly to be a member of the commission, the White House said in a statement.

Danly's nomination must be confirmed by the U.S. Senate. His term would end on June 30, 2023, the White House said.

Prior to joining the Commission, he was a member of the energy regulation and litigation group at Skadden, Arps, Slate, Meagher and Flom LLP.

Prior to this Danly served as law clerk to Judge Danny Boggs at the U.S. Court of Appeals for the Sixth Circuit. He was a managing director of the Institute for the Study of War, a military think tank in Washington, D.C., and served an International Affairs Fellowship at the Council on Foreign Relations. Danly is a former U.S. Army officer who served two deployments to Iraq, first with an infantry company in Baghdad and then on staff at Multi-National Force—Iraq, receiving a Bronze Star and Purple Heart.

Danly earned his juris doctor from Vanderbilt University Law School, and his bachelor’s degree from Yale University. He is licensed to practice law before the District of Columbia Court of Appeals.

FERC, an independent office of the Department of Energy, makes decisions on electricity transmission and interstate natural gas pipelines and facilities. 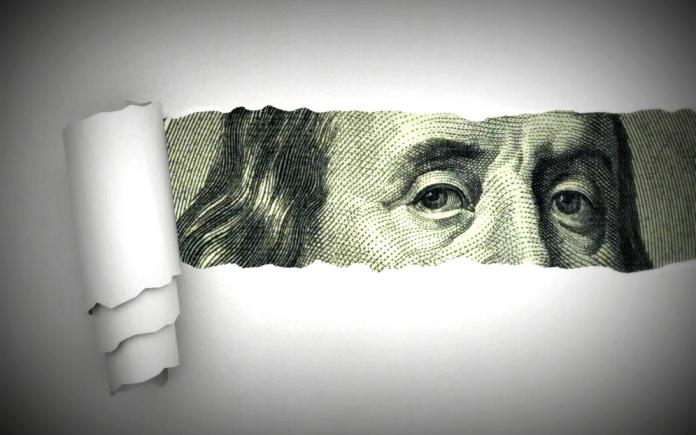 EQT agreed to settle with West Virginia landowners who sued the shale producer over royalty payments related to the construction of its Mountain Valley pipeline in the Marcellus and Utica.