A private-sector proposal endorsed by U.S. President Donald Trump to build a railway from Canada's oil sands to ports in Alaska would free landlocked crude but faces numerous steep challenges.

Trump wrote on Twitter over the weekend that he would issue a permit for the Alaska-Alberta Railway Development Corporation (A2A Rail) project to move Alberta crude 1,600 miles (2,570 km) to the Alaskan coast, as well as freight in the other direction.

"I will be issuing a Presidential Permit for the A2A Cross-Border rail," Trump said. He said his decision was based on the recommendation of fellow Republicans Dan Sullivan, a U.S. senator, and Don Young, a U.S. representative. Projects that cross the U.S. border require presidential permits.

The $17 billion project, which backers hope will be in service by the end of the decade, was first proposed in 2015 by Canadian infrastructure financier Sean McCoshen.

It could carry up to 2 million bbl/d of oil, along with potash, sulphur and grain that often back up at Canada's Vancouver port, said Mead Treadwell, A2A's vice-chair, Alaska.

"The diversity of commodities helps reduce the risk," he said.

The case for A2A has involved often-congested pipelines that move Alberta crude to U.S refineries. However, new pipelines are now under construction.

Transportation costs to reach Asian or U.S. Gulf Coast refiners would be substantially higher than those involving pipelines, he added.

A2A would require numerous regulatory clearances in the United States and Canada that would likely take years. Discussions with shippers have not yet happened in depth, Treadwell said. He added that A2A would offer indigenous groups in the area a chance to invest.

Shipping oil by rail has caused several high-profile accidents in both Canada and the U.S. in recent years.

"At a time when California is banning gas-powered cars and China is pledging to transition off fossil fuels, it’s hard to imagine a bigger waste of money than building a rail line to move oil trains over the melting permafrost," said Keith Stewart, senior energy strategist at Greenpeace Canada.

The White House did not respond to a request for comment on how soon Trump would issue the permit.

Such a rail link "has been a dream for many generations," said Alaska Gov. Mike Dunleavy in a statement. Funded privately, it would reduce Alaska's costs of goods and services, he said.

Alberta supports A2A as it would unlock new markets for the province's exports, said Kavi Bal, senior press secretary for its energy ministry. 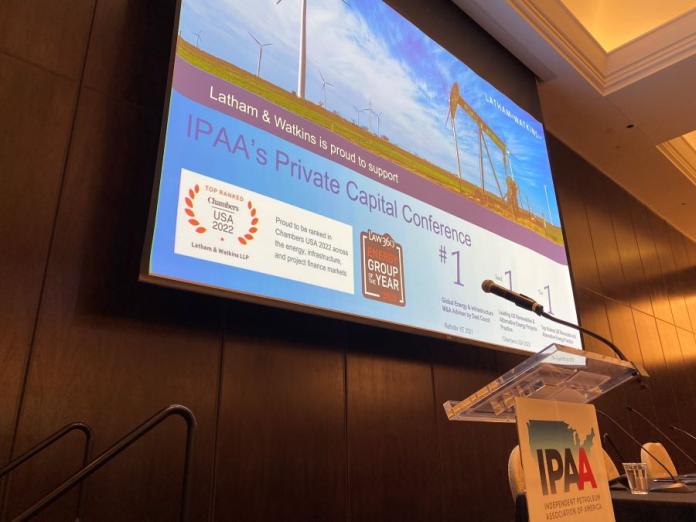