The Trump administration on Aug. 29 proposed rescinding Obama-era limits on oil and gas industry emissions of methane, one of the main pollutants scientists link to climate change, a move that drew backlash from environmentalists and institutional investors.

The Environmental Protection Agency (EPA) estimated that easing a 2016 regulation targeting methane emissions from oil and gas wells, pipelines and storage would save energy companies up to $123 million through 2025. The plan will undergo a period of public comment before being finalized, and environmental groups pledged court action to try to block repeal of the limits.

It was the latest move by President Donald Trump to support oil, gas and coal output by unwinding environmental regulations put in place by his predecessor President Barack Obama.

The EPA said it will keep rules issued in 2012 that limit emissions known as volatile organic compounds that cause smog and also control methane emissions. EPA official Anne Idsal told reporters she expects methane emissions to fall in coming years due to the 2012 rule and as energy companies on their own minimize leaks of methane due to its value as the main component of natural gas.

Environmentalists say energy companies do not always do enough to control leaks, especially whenever low natural gas prices make it cheaper to release the methane.

Some large energy companies including BP Plc and Exxon Mobil Corp. also favor robust federal regulation of methane. They reason that regulatory certainty is preferable to a patchwork of varying rules by states and legal challenges by environmentalists. BP has said it is already taking steps to limit methane emissions.

Trump, who insists he is an environmentalist, has also relaxed rules on carbon emissions from vehicles and intends to withdraw the U.S. from the 2015 Paris agreement on climate change.

Concern about climate has spiked amid fires in the Arctic and the Amazon rainforest, melting of ice in Greenland, and as Hurricane Dorian threatened Florida. Democrats seeking their party's nomination in the 2020 U.S. presidential election will participate in a series of town halls on climate next week.

See Them In Court

The oil and gas business is the largest single industrial emitter of methane, a gas scientists call a major factor in global warming, with more than 80 times the heat-trapping potential of carbon dioxide in the first 20 years after it enters the atmosphere.

Susan Dio, chairman and president of BP America, supported federal regulation of methane in an opinion piece in the Houston Chronicle this year calling it the "the best way to help further reduce and ultimately eliminate methane emissions industrywide."

Exxon Mobil also supports federal regulation of methane from oil and gas sources. "We will continue to urge the EPA to retain the main features of the existing methane rule,” a company official said.

The EPA said some smaller energy companies had a hard time complying with the costs of the rules.

But the Interfaith Center on Corporate Responsibility, 140 global institutional investors representing $5.5 trillion in assets at faith groups, pensions and unions, urged a wide range of energy companies to support the standard.

Environmentalists vowed to sue the administration. "If EPA moves forward with this reckless and sinister proposal, we will see them in court," said David Doniger, a climate and clean energy specialist at the Natural Resources Defense Council. 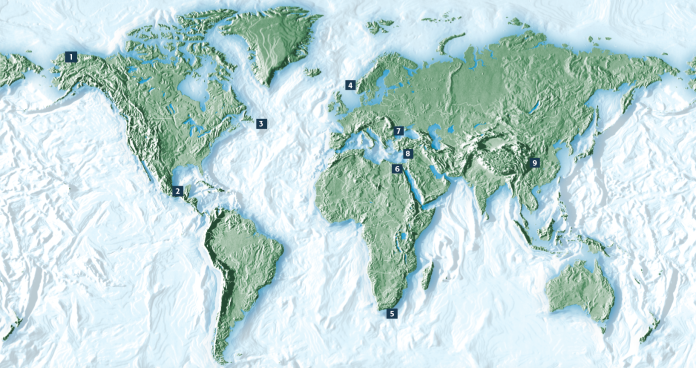 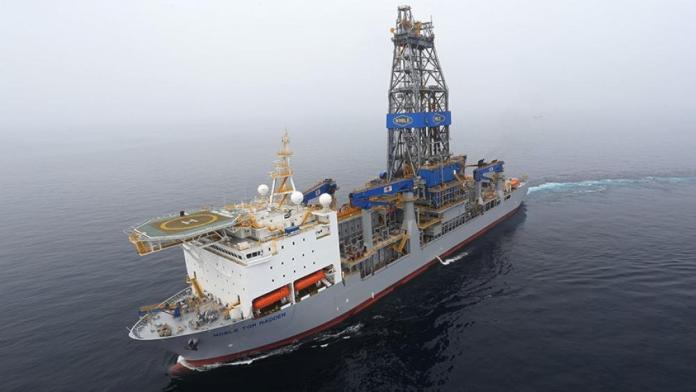