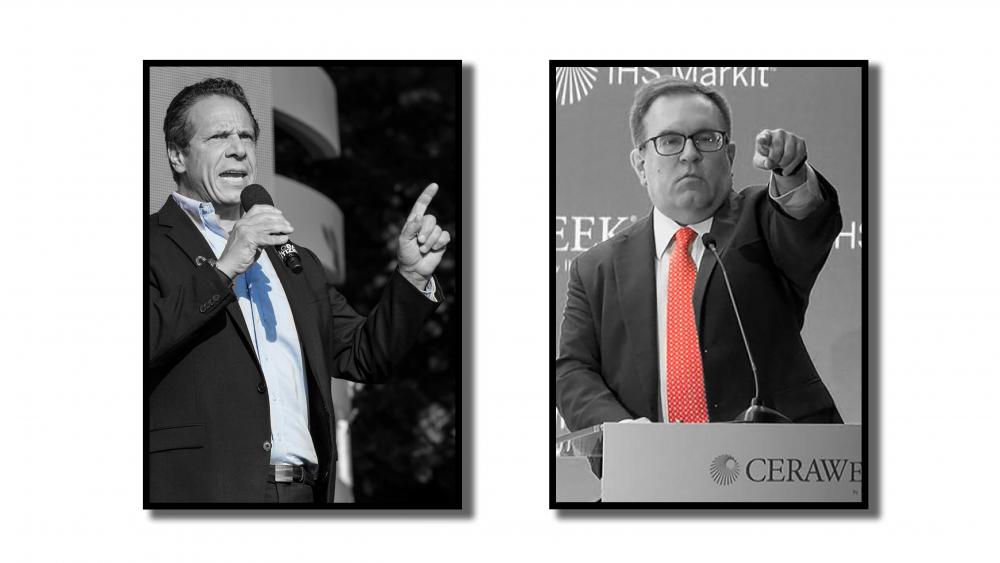 The Trump administration on Aug. 9 unveiled a proposal that would curb state powers to block pipelines and other energy projects, drawing praise from the oil industry but criticism from progressive states and Democratic lawmakers who said it would jeopardize water quality.

The U.S. Environmental Protection Agency move comes four months after President Donald Trump ordered the EPA to change a section of the U.S. Clean Water Act that states like New York and Washington have used to delay pipelines and terminals.

"When implemented, this proposal will streamline the process for constructing new energy infrastructure projects that are good for American families, American workers, and the American economy," EPA Administrator Andrew Wheeler said in a news release announcing the move.

The EPA's proposal is centered on changes to Section 401 of the Clean Water Act, which allows states and tribes to block energy projects on environmental grounds, it said.
In its 163-page proposal, the EPA said a state or authorized tribe must act on a Section 401 certification request "within a reasonable period of time, which shall not exceed one year" and "must be limited to considerations of water quality."

Trump and EPA chief Andrew Wheeler have accused some states imposing lengthy delays for permits and of denying permits for reasons that go beyond water protection - such as climate change impacts. The administration has specifically criticized New York for its decision to delay and block an interstate gas pipeline, Williams Cos Inc's Constitution line from Pennsylvania, saying it has created bottlenecks and supply disruptions.

The American Petroleum Institute, which represents the oil and gas industry, said it was "pleased" by the proposal, calling it a "a well-defined timeline and review process."

But New York Governor Andrew Cuomo called the EPA's proposal "hostile." It is "a gross overreach of federal authority that undermines New York's ability to protect our water quality and our environment," he said in a statement.

Democratic Senator Tom Carper of Delaware also slammed the proposal: “President Trump and EPA Administrator Wheeler like to tout that this administration has made ‘crystal clear water’ a top priority. But the only thing today’s proposed rule makes crystal clear is that this administration prioritizes the false promises of ‘energy dominance’ over clean water," he said in a statement.

David Hayes, director of the State Energy and Environmental Impact Center which coordinates policy with state attorneys general, added that the proposal appears to run counter to the administration's promise to support so-called "cooperative federalism" that gives states broad authority to decide policy. 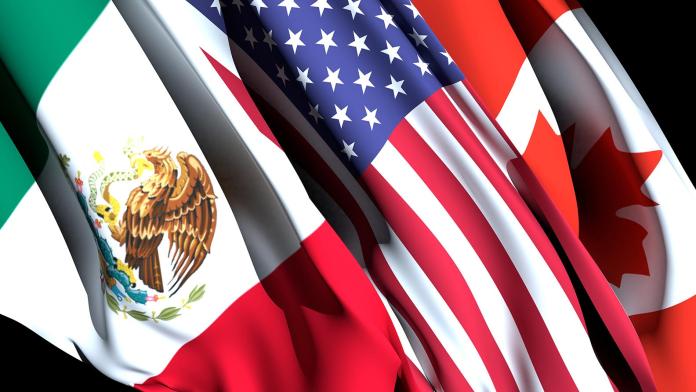 Tariffs against Canada and labor issues in Mexico raise concerns about USMCA. 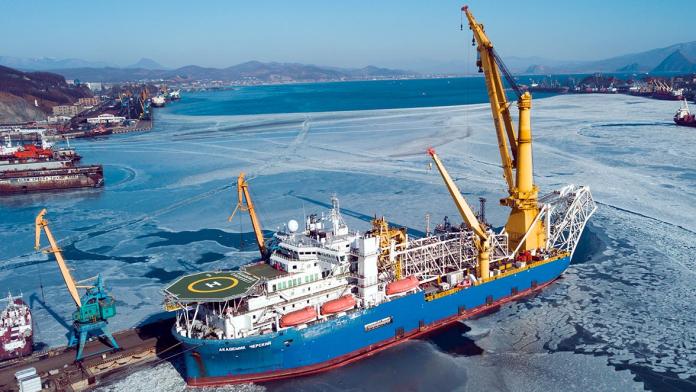 Commission says that the threatened US sanctions could violate international law.