Trudeau, who called off a planned Barbados trip to resolve the escalating pipeline protests, told his top cabinet ministers that this “urgent situation needs to be approached in a way that builds trust and respect toward an immediate resolution with all parties.”

Trudeau said he has been in touch with indigenous communities and premiers about the situation, but declined to say what measures were discussed to diffuse the situation.

Railroads move about 70% of all surface goods and half of the nation’s exports every year, according to the Railway Association of Canada.

The C$6.6 billion ($4.97 billion) pipeline at the heart of the dispute would move natural gas from northeastern British Columbia to the Pacific Coast, where the LNG Canada export facility, led by Royal Dutch Shell Plc, is under construction. The pipeline will be operated by TC Energy Corp.

About 28% of the 420-mile route passes through traditional land of the Wet’suwet’en community.

Business groups have asked the government to intervene and end the blockades, which threaten to create shortages of essential goods. At least 66 shipping vessels were stalled in British Columbia’s waters because of rail blockades, the Canadian Broadcasting Corp reported over the weekend. 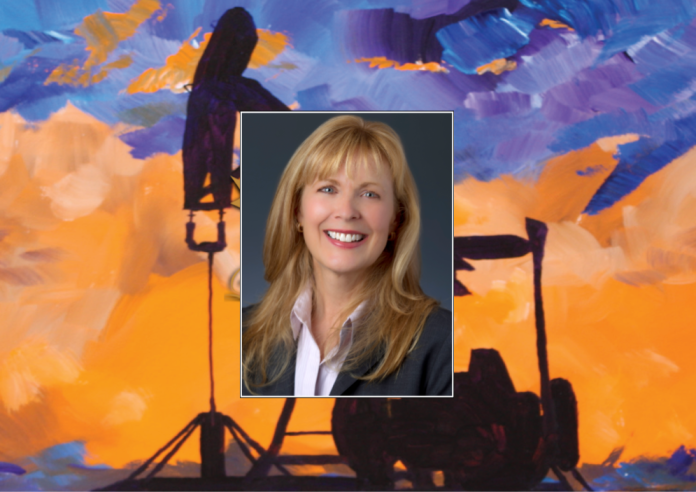