TransCanada Corp. (NYSE: TRP) said on Jan. 18 customers committed to using about two-thirds of the capacity on its planned $8 billion Keystone XL oil pipeline, bringing the company closer to a final decision on when it will begin construction.

The controversial pipeline has pitted environmentalists worried about spills and global warming against industry advocates who say the project will shore up discounted Canadian oil prices and attract investment to Alberta’s oil sands.

TransCanada has secured firm, 20-year commitments for about 500,000 barrels per day (bbl/d) for the 830,000 bbl/d project as it concluded its open season that allowed shippers to commit to space on the pipeline.

The commitments include 50,000 bbl/d from the Alberta provincial government, which receives some oil and gas royalties from producers in the form of bitumen.

Alberta had previously committed to ship crude on TransCanada’s canceled Energy East project, which would have transported 1.1 million bbl/d to the Atlantic Coast.

“We can see very clearly right now the (price) differential is quite significant and what it means is that Albertans get a lower return,” Notley said. “We remain committed to doing everything we can to diversify our market.”

Canadian heavy crude is trading at a discount of around $24 a barrel to U.S. crude, eating into producers’ revenues even as global oil prices rise.

When completed, Keystone XL will ship from Hardisty, Alberta, to Steele City, Neb., linking crude from the oil-rich but landlocked Canadian province with U.S. refineries.

Primary construction is expected to begin in 2019 and the company will continue to look for additional long-term contracted volumes, TransCanada said.

The pipeline cleared its final hurdle in November when Nebraska approved a route through the state. 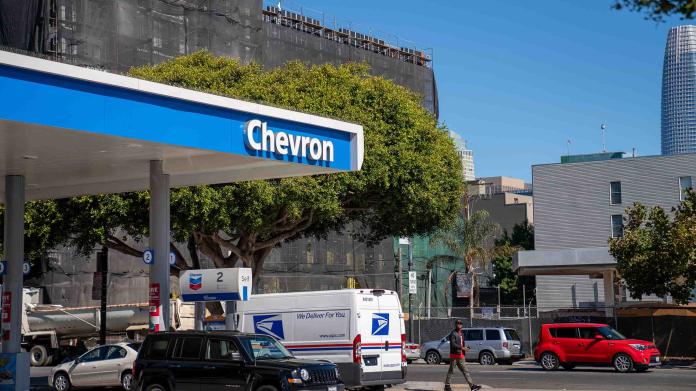 Companies say their marketing agreements were approved by Washington. 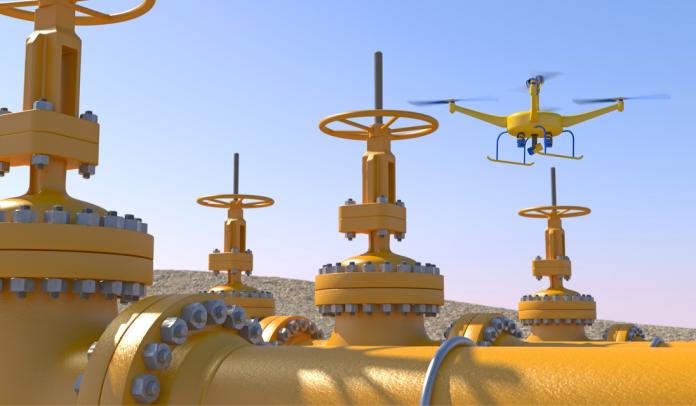 Opinion: The Story Behind Gas Leak Detection And The Terrible Price It Cost

Some of the new innovations being used to help detect leaks include fixed deployment of methane sensors in high consequence areas, aerial surveys using fixed wing, helicopter and drones.