Trans Mountain Corp., a Canadian government corporation that operates an oil pipeline, has asked a regulator to keep the identities of its insurers private as environmental activists push them to drop coverage.

Activists have stepped up pressure on banks and insurers to drop financing and insurance for fossil fuel companies, leading to European companies like AXA and Zurich pulling back from underwriting coal and oil sands projects.

Trans Mountain is nearly tripling capacity of the pipeline to carry 890,000 bbl/d of crude and refined products from Edmonton, Alberta to the British Columbia coast. Much of the oil it transports comes from the province’s oil sands—a particular focus of protests by due to their high carbon emissions.

The expansion has also raised fears about spills.

Disclosing Trans Mountain’s insurers publicly may result in pressure that shrinks its pool of potential insurers and raises premiums for the pipeline and its shippers, the corporation said in a submission on Feb. 22 to the Canada Energy Regulator (CER).

The firm, which must submit an updated plan on its financial resources to the CER by April 30, asked the regulator to keep its insurers’ identities confidential.

“Trans Mountain has already observed increasing reluctance from insurance companies to offer insurance coverage for the pipeline and to do so at a reasonable price,” it wrote.

Trans Mountain has the necessary insurance in place for its current operations and for construction of the expansion, it said in a statement to Reuters.

The Canadian Association of Petroleum Producers, which represents some of Trans Mountain’s shippers, said in a separate submission to the CER that it supports the pipeline's request.

Jamie Kalliongis, spokeswoman for The Sunrise Project, a research organization focused on the environment, said granting Trans Mountain’s application would undermine activists’ efforts to stop expansion of the pipeline.

The CER said it was reviewing the request. 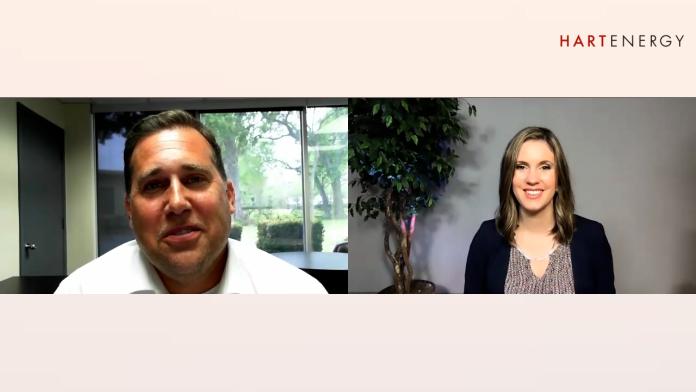 Gilmore, a Proserv company, was able to weather 2020 without laying off employees. Hear CEO David Nemetz discuss the company’s success and plans for the future. 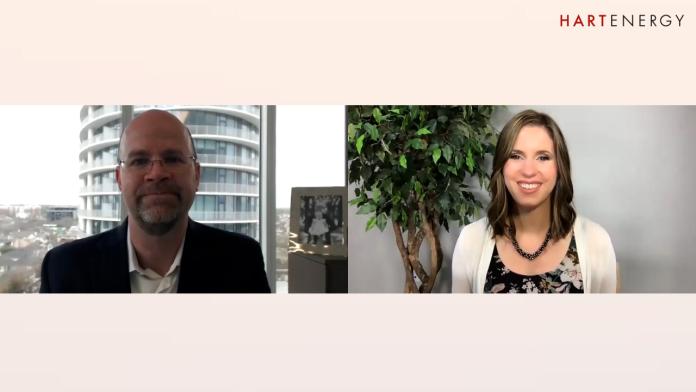 An exclusive look by Dan Pickering at the merger between Pickering Energy Partners and SailingStone Capital Partners and what the deal means for those looking to invest in ESG.