That decision has made the case for completing Trans Mountain’s expansion stronger.

“Everybody thought Trudeau wasn’t going to get things done in Canada, and he’s the one who successfully got a pipeline over Trump.”

Trans Mountain takes on more strategic importance with KXL canceled, but it does not mean his group would pay more for it, Dion said.

Trans Mountain has completed 22% of the expansion project, called TMX, which is scheduled for service in December 2022. Suncor Energy Inc., Canadian Natural Resources Ltd and BP PLC are among the committed shippers who have secured 80% of its additional capacity long-term.

“All eyes are on TMX,” said Delbert Wapass, executive chair of Project Reconciliation, a First Nations coalition that hopes to buy 51% this year.

Canadian companies have long struggled to secure top price for their crude as pipeline congestion forced them to sell at a discount.

Ottawa plans to sell the pipeline once there are fewer risks to completion and consultations wrap up with First Nations, said Finance Ministry spokeswoman Katherine Cuplinskas. TMX has faced stiff opposition over spill concerns.

A second government source said it bought Trans Mountain for its strategic importance, as its Pacific Ocean connection enables shippers to move oil to Asia, as well as the United States, which buys most Canadian crude.

Now its importance is even greater, the source said.

Enbridge Inc, which runs North America’s Mainline oil network, also stands to gain from KXL’s demise. It intends to sell long-term contracts for most of the Mainline’s capacity, pending regulator approval, rather than continue to ration it on the spot market. 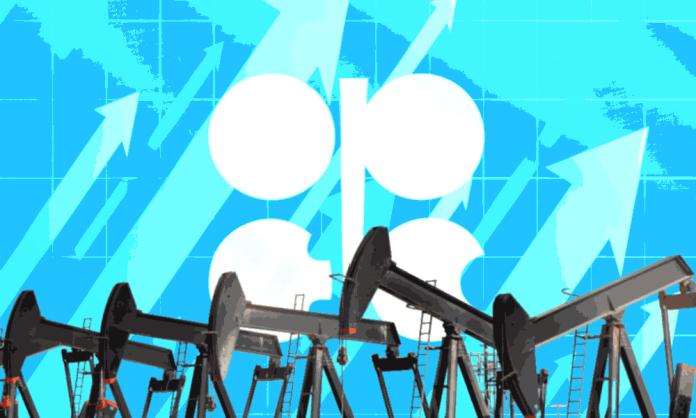 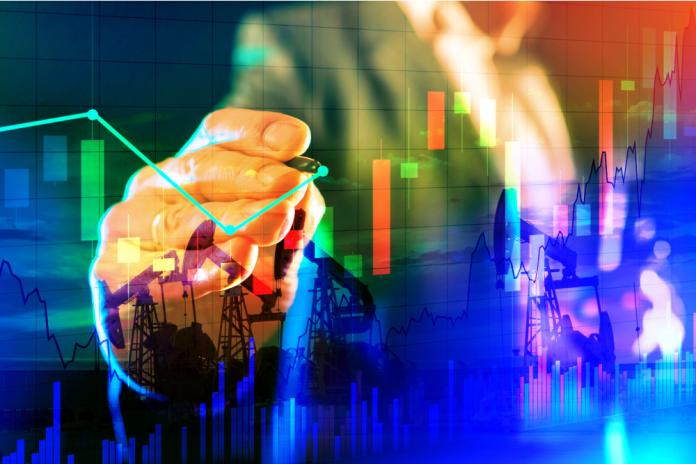 Oil prices are still going up, a trend that Stratas Advisors expects to continue during the next month. Here’s why.