NEW YORK—Trafigura exported its first-ever cargo of U.S. West Texas Light (WTL) oil in March, according to a source familiar with the matter, sending the shipment to South Korea, which has been testing this oil as a replacement for Iranian barrels.

Reuters reported earlier in April that South Korea has been testing WTL, a super-light oil, as a possible substitute for Iranian condensate as it seeks alternatives for those shipments after Washington reimposed sanctions on the Middle Eastern nation.

Trafigura, one of the largest exporters of U.S. crude, sold the cargo in March, the source said last week, asking not to be named. The company declined to comment.

Both refiners declined to comment on whether they had purchased the Trafigura shipment.

WTL is a relatively new stream of oil produced in the western Permian basin with an API gravity—a measure of oil density—of about 44 degrees to 50 degrees. That is similar to condensate, an extremely light oil which mostly occurs as a byproduct of natural gas production.

The grade has only become available for export over the past three months after pipeline companies required shippers to segregate WTL within the lines, market sources said.

The size of Trafigura’s shipment was unclear.

South Korea’s refiners are big users of Iranian condensate for producing petrochemicals. The U.S. decision to not renew exemptions to sanctions, granted last year to buyers of Iranian oil, has South Korea scrambling to source that feedstock.

The country is one of the largest importers of U.S. oil, averaging nearly 167,000 barrels per day (bbl/d) in 2018, according to Reuters calculations based on data from state-run Korean National Oil Corp. Its first-quarter U.S. oil imports averaged roughly 323,090 bbl/d, nearly five times higher than about 64,960 bbl/d from a year earlier. 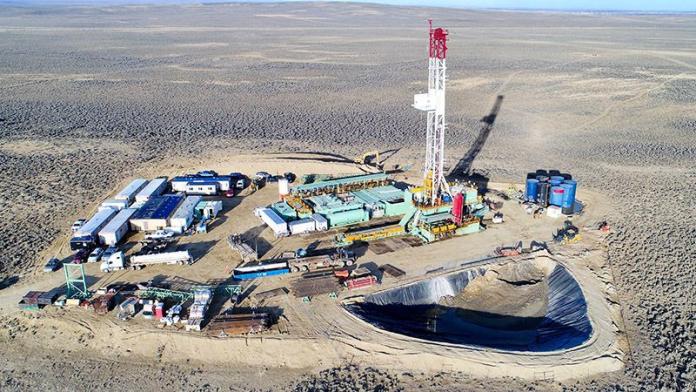 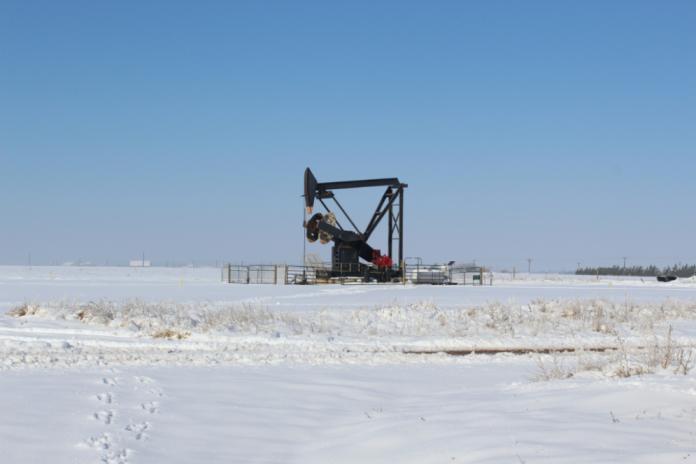 Roughly 500,000 to 1.2 million bbl/d of crude production in Texas has been shut-in by the weather, which hit the state with the coldest temperatures in 30 years, Rystad Energy says.