French energy group Total said it had started up production of the Culzean Field in the North Sea, adding that the project had been delivered ahead of schedule and under budget.

Culzean will account for about 5% of Britain’s gas consumption, bringing to 18% the proportion of the country’s gas demand supplied by Total.

“The Culzean project is delivered ahead of schedule and more than 10% below the initial budget, which represents capex savings of more than $500 million. This has been achieved thanks to the excellent performance of the project teams in charge of the construction and drilling operations,” said Arnaud Breuillac, president of E&P at Total.

Total’s shares were up 0.5% in early session trading.

“For the French major, production from Culzean will play a big part in it being the biggest U.K. gas producer for the foreseeable future,” Wood Mackenzie research associate Glenn Morrall said.

“The U.K. continues to deliver for Total, with the Culzean news following on from recent exploration success as an operator at Glendronach and partner at Glengorm,” he added. 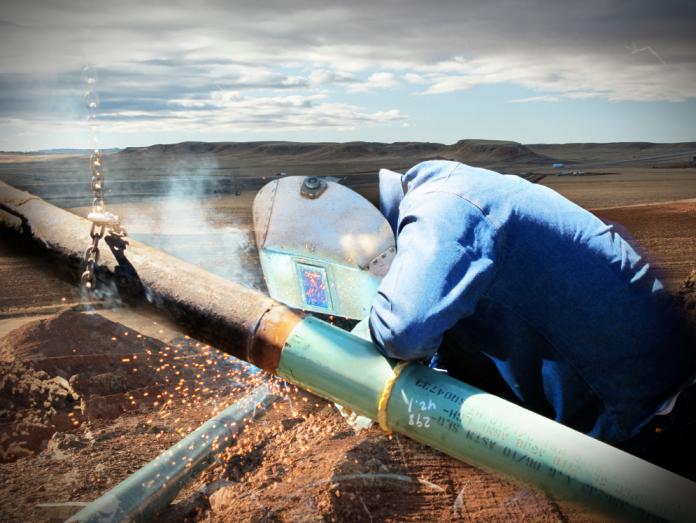 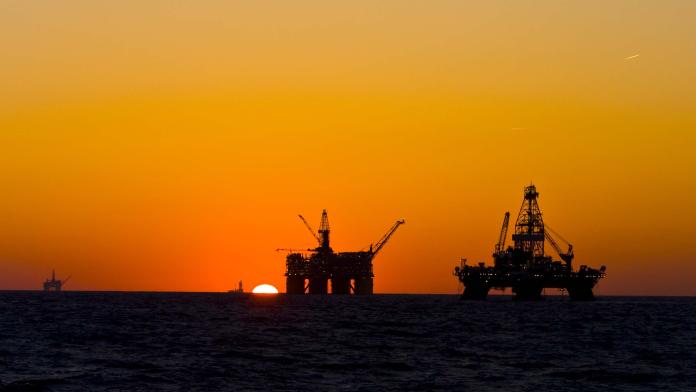 The pipeline will enter service in early 2022, its CEO says, if it gets tree-cutting permits.