French energy group Total SA has agreed to sell off stakes in some wind and solar farms to Crédit Agricole Assurances and Banque des Territoires, which Total said would boost its cash flow and return on equity.

The oil and gas major has been making a big push into renewable energy, aiming to reach 100 gigawatts (GW) in gross installed capacity by 2030, from 7 GW at the end of 2020, and is changing its name to TotalEnergies to reflect its shake-up.

It has said it aims to sells off stakes in some projects as a means of sustaining returns.

The farm-down transactions give 100% of Total’s two portfolios of renewable projects an enterprise value of $600 million, according to the company’s release.

“These farm downs are the implementation of the business model we have defined for the development of renewable energies aiming to achieve over 10% return on equity,” said Julien Pouget, senior vice president of Total’s renewables unit.

Total is building up a portfolio in the renewables and electricity sectors that could account for up to 40% of its sales by 2050, while also eyeing opportunities for divestments which could increase its cash flow and return for investors.

The group said in February that it had gross installed capacity under construction of in development of 35 GW to 2025, with a presence in India, Spain, Britain and in the U.S. 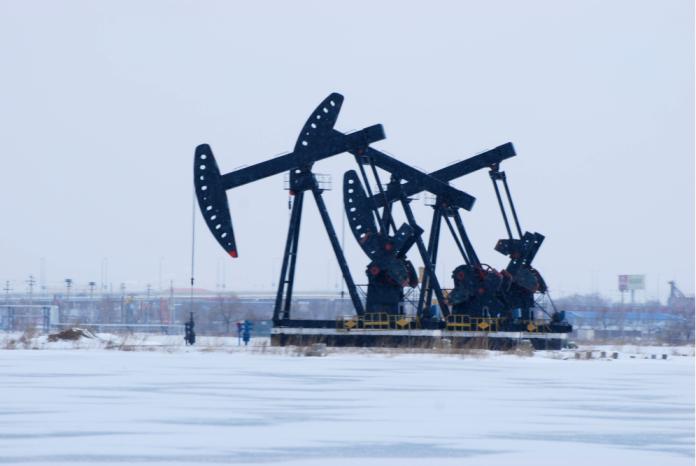 Diamondback Energy and Parsley Energy topped Wall Street profit estimates on May 4 and said they plan to cut expected oil output this month as the shale producers battle an unprecedented slump.