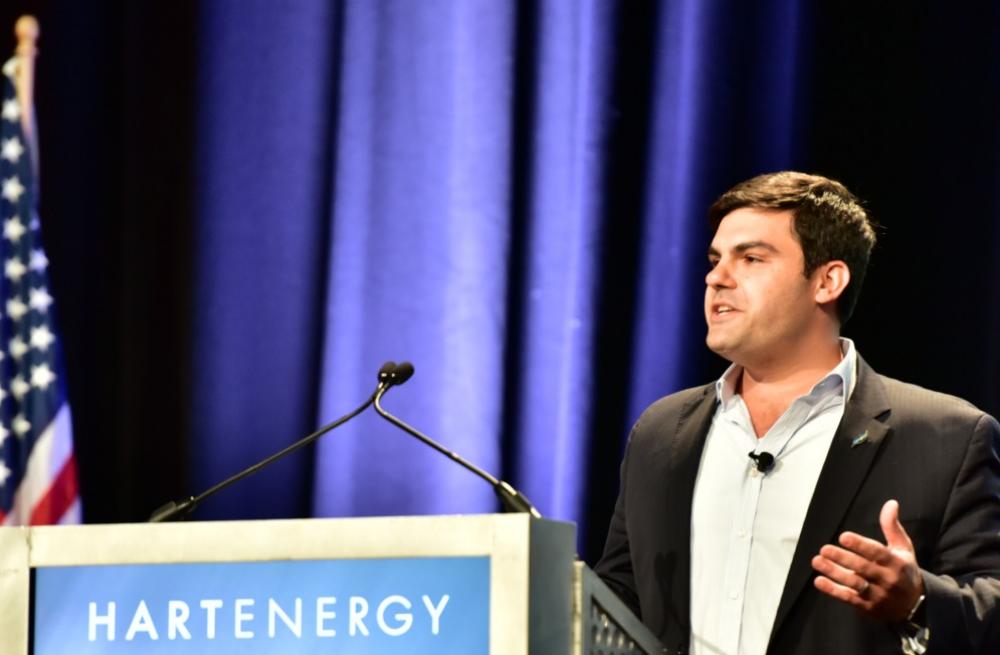 The founder of Rice Energy Inc., the Appalachia shale gas producer acquired by larger peer EQT Corp. for $6.7 billion in 2017, told Reuters on June 11 that only by giving him control of the EQT board would the business be able to make the changes he believes it needs.

Toby Rice has put forward himself, his brother Daniel and five more nominees to sit on EQT’s 12-member board, arguing the company has mismanaged the acquisition, with its inefficient production methods leading to significant shareholder value destruction.

Daniel Rice is already an EQT board director. EQT shareholders will decide on the composition of the board in a vote at the company's annual shareholder meeting on July 10.

“We’ve tried having a voice with just a couple of board seats, and that hasn’t worked, so clearly we need more influence on this business to effect the change that needs to happen,” Toby Rice told Reuters in an interview.

EQT has said the company is improving across its financial parameters, as highlighted by its most recent earnings, and that the Rice challenge is based on inflated projections and outdated market conditions.

Shares of EQT have lost around half their value since its Rice Energy acquisition in November 2017.

Toby Rice said much of EQT’s woes stem from current management ignoring Rice Energy’s best practices for drilling wells and utilizing technology in the production process, as well as discarding most of Rice Energy's senior management in the wake of the merger.

The consequence, according to Rice, has been significant inefficiencies and the highest production costs for EQT among Appalachian producers—a charge which EQT has denied.

The Rice team would bring in its own executives in key parts of the business, such as drilling and completions, technology, and human resources. The rest of the EQT management team would be subject to a “fair assessment” of their capabilities, Rice said.

“That being said, because we have experience in building our business from the ground up, I know what the right leadership looks like and what are the right things we need to be focused on,” said Rice, who aims to take over as CEO.

A spokesman for DE Shaw did not immediately respond to a request for comment.