The company’s April-June operating profit tripled from a year earlier to $54 million, well above the average forecast of $46.4 million expected in a Reuters poll of analysts.

TGS provides seismic data for companies to decide on where to drill for potential oil and gas reserves, and current crude prices give the industry incentives and cash to explore, it said.

“With oil price continuing well above the level budgeted by most E&P [exploration and production] companies, additional funds may be available for exploration spending by our customers at the end of the year,” Kristian Johansen, CEO at TGS, said.

The surge in earnings was partly driven by high regional licensing activity and acreage acquisitions, particularly among independents and smaller oil firms, TGS said, while reiterating that demand can remain volatile from quarter to quarter.

The company reiterated its full-year financial outlook and maintained a quarterly dividend of $0.20 per share, as expected by analysts. 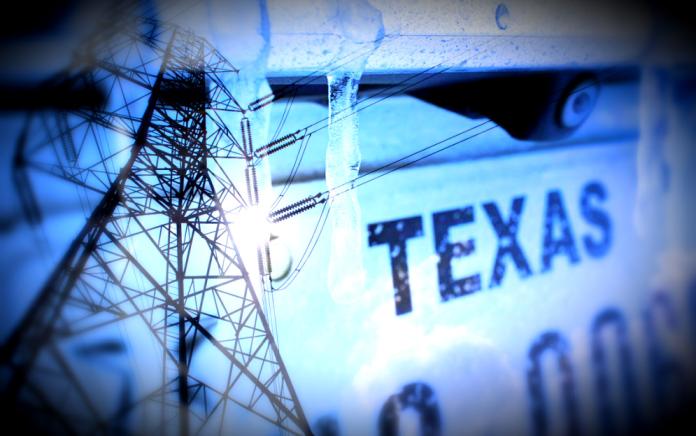 Rather than add another “what went wrong” opinion, RED President Steve Hendrickson discusses the importance of gathering all the facts before assigning blame for the Texas Presidents’ Day power outage. 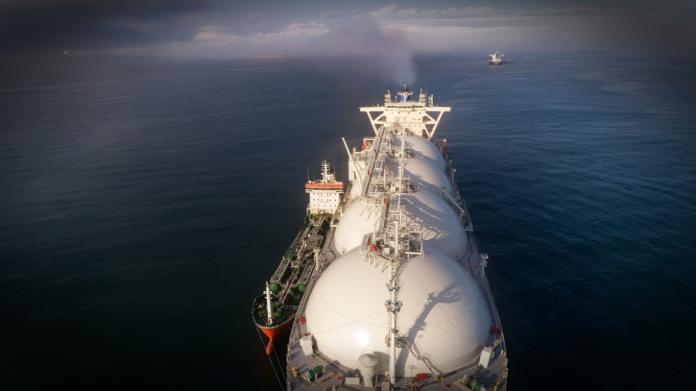 The coronavirus raises questions regarding force majeure in the LNG market, but suppliers should study their contracts before jumping to any conclusions.