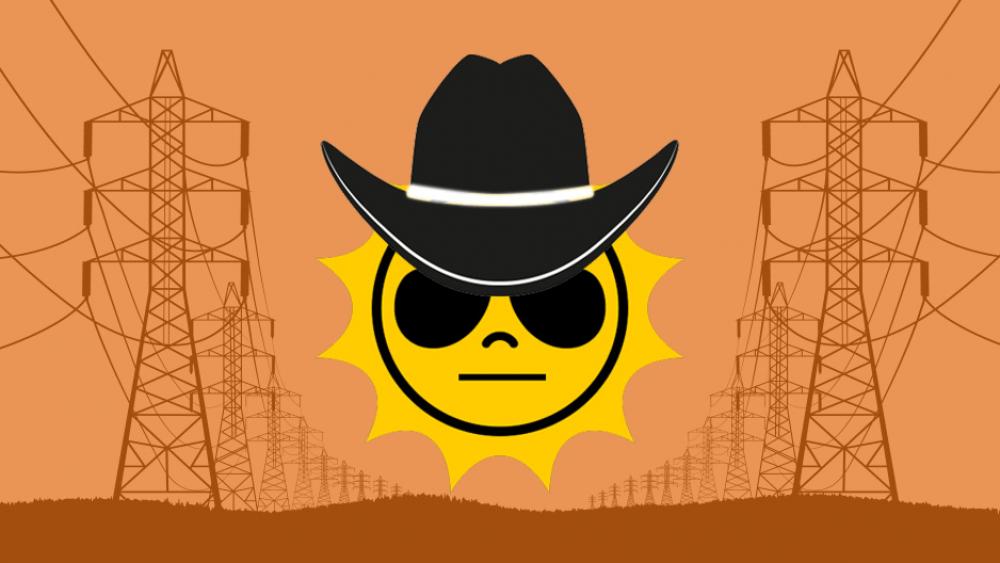 The demand for power has broken records in Texas during the recent heatwave. (Source: Hart Energy; Dervish45, Kengi, VitaminCo/Shutterstock.com)

The Texas power grid operator urged homes and businesses to keep conserving energy this week and projected electric demand would break the June record again in coming days as consumers continue to crank up their air conditioners to escape a brutal heatwave.

The Electric Reliability Council of Texas (ERCOT), which operates most of the state’s power system, said the issuance of conservation notices is a common practice and prevents the grid from entering emergency conditions.

“Conservation efforts combined with the changes in procedures and processes implemented ... following the winter storm prevented the possibility of rotating outages,” so far this week, the grid operator said in a release.

One megawatt typically powers around 200 homes on a summer day.

To meet that peak and have enough reserves in case something unexpected goes wrong with power plants or transmission lines, ERCOT has said it expects to have about 86,862 MW of supply available this summer. On June 14, however, the grid said an unusually large 11,000 MW of generation was out of service.

Those outages helped boost real-time power prices in ERCOT to over $1,900 per megawatt hour (MWh) during two 15-minute intervals on June 14.

On June 15, however, real-time prices only reached the $500s per MWh during one 15-minute interval after roughly 1,200 MW of generation returned to service on the night of June 14 following repairs.

Here’s a quicklist of oil and gas assets on the market including a Rockcliff Energy package of long-lived conventional production in East Texas plus the sale of an undivided 50% in BHCH Mineral’s legacy mineral and royalty portfolio. 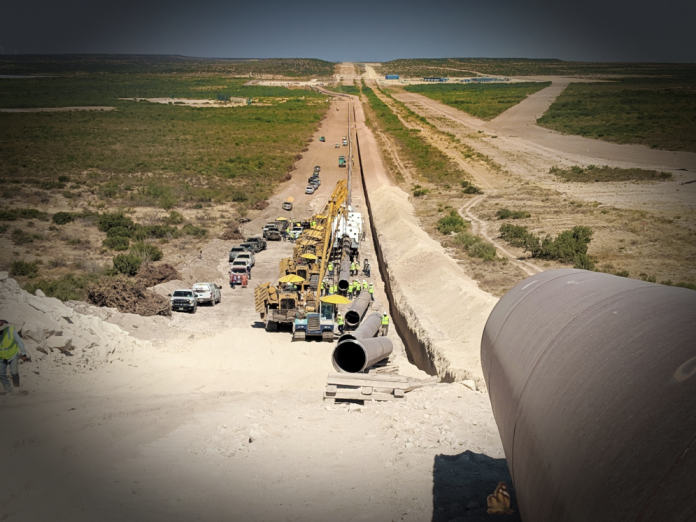 Located near the Waha hub in West Texas, the acquired assets have the capacity, when fully developed, to store approximately 10 Bcf of natural gas and include six underground storage caverns and permits for five additional caverns.

Deal will expand system’s footprint in the Eagle Ford.