In the report, known as an environmental impact statement, staff at the Federal Energy Regulatory Commission (FERC) concluded construction and operation of the project would result in some adverse environmental impacts, but those impacts “would not be significant” if the company follows recommendations in the report.

The FERC commissioners take the staff’s recommendations into consideration when they decide on the project. FERC has said it would make a decision on the plant around June 13, according to the company’s website.

Texas LNG said on its website it plans to make a final investment decision to build the plant in 2019 with first LNG expected to be produced in 2023.

The project is designed to produce up to 4 million tonnes per annum (MTPA) of LNG, which is roughly 0.5 billion cubic feet per day (Bcf/d) of natural gas. One billion cubic feet is enough gas to fuel about 5 million homes for a day.

Texas LNG’s project is one of dozens of LNG export terminals under development in the United States, Canada and Mexico.

The United States, which was a net importer of LNG before U.S. LNG company Cheniere Energy Inc. shipped its first cargo from Sabine Pass in Louisiana in February 2016, is expected to become the third-biggest exporter of the super-cooled fuel by capacity by the end of 2019, behind Australia and Qatar.

2022-04-06 - Spain wants to develop up to 3 gigawatt of offshore wind by 2030, with more than 90% of the areas being in deep waters and thus requiring floating wind turbines, they said. 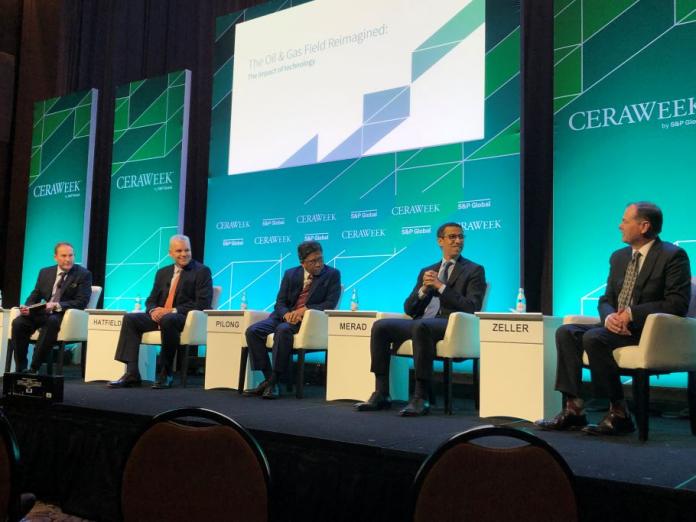 Driving Innovation Through Collaboration and Technology in Oil and Gas

2022-03-15 - The energy transition is a main driver of innovation in the oil and gas industry, according to panelists at CERAWeek.