The company, which also reported a better-than-expected quarterly profit on Aug. 1, has been working for more than a decade to build the controversy-ridden 830,000 barrel per day (bbl/d) pipeline.

KXL would run from an oil hub at Hardisty, Alberta, to Steele City, Neb., where it would join TC Energy’s existing Keystone pipeline system.

TC Energy, formerly TransCanada Corp, said an injunction barring some pre-construction activities related to the pipeline was dissolved by an appellate court on July 29.

TC Energy still has hurdles to jump before it can build the pipeline. It faces a pending Nebraska Supreme Court decision related to the pipeline’s route and a lawsuit by two Native American communities in Montana.

The Nebraska Supreme Court is expected to make a decision in the third quarter, TC Energy said.

The company said in May that it would not make any major capital commitments until it has a clear path to construction, and therefore has not made a final investment decision to proceed with the project.

The company also expects a decision from the British Columbia Supreme Court to extend an injunction on its Coastal GasLink pipeline in the third quarter.

Earnings from TC Energy’s liquids pipelines rose about 39% in the second quarter, primarily due to higher volumes on the Keystone pipeline system.

The Calgary-based company’s net income attributable to shareholders rose 43.3% to C$1.13 billion, or C$1.21 per share, in the quarter ended June 30.

On an adjusted basis, the company earned C$1 per share, 1 Canadian cent above the average analyst estimate, according to IBES data from Refinitiv. 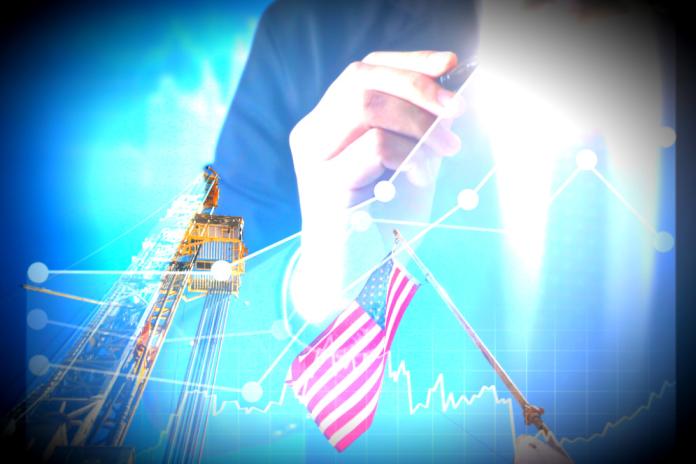 E&P Plus By the Numbers: US Shale

This infographic showcases the highs and lows of U.S. shale statistics.