Tallgrass Energy LP, through its affiliate Tallgrass Pony Express Pipeline LLC, said March 13 that due to continued interest in its Carpenter Expansion it is launching a supplemental open season to solicit binding shipper commitments for crude oil transportation from a new origin near Carpenter, Wyo., to Pony Express destinations in Colorado.

Based on commitments received in the original open season, Pony Express is building an approximately 25-mile 12-inch pipeline connecting the Hereford origin to the new origin point in Carpenter, Wyo., expanding capacity from Wyoming to Sterling, Colo., on the Pony Express system. Pony Express expects the new pipeline to be in-service in second-quarter 2020.

The supplemental open season is currently scheduled to run from March 16, 2020, to April 14, 2020. Interested parties may review details of the open season after executing a confidentiality agreement obtained by contacting Matt Hester at matt.hester@tallgrassenergylp.com.

The court granted a request by the Standing Rock Sioux tribe, which had petitioned to nullify federal permits the Dakota Access Pipeline on grounds that the Army Corps of Engineers violated NEPA. 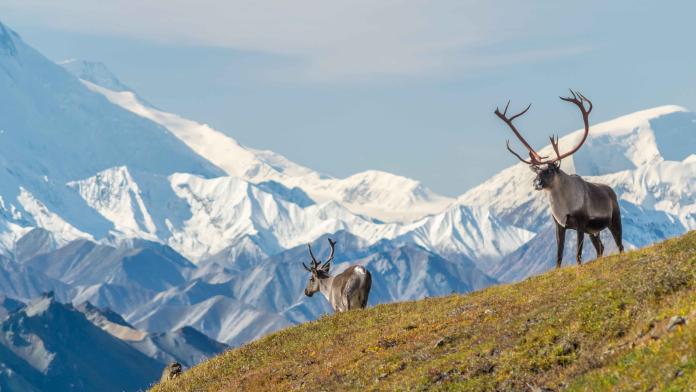