More than 70% of oil and gas executives expect to maintain or increase investment in low-carbon energy this year, a survey by an adviser to the industry showed on Jan. 21.

Against the backdrop of uncertainty over oil prices and the global economy, less than half of respondents to DNV GL's survey expect more large, capital-intensive projects to be approved this year, down from about two thirds last year.

However, the annual survey of more than 1,000 senior oil and gas professionals and executives also showed a jump in expectations for higher investment in areas that will give companies a long-term position in the transition to low-carbon energy.

Some 71% expect to increase or maintain investment in renewable energy, decarbonizing oil and gas production and new low-carbon technologies, compared with 54% a year ago.

"Our research shows that the oil and gas industry has placed decarbonization at the center of its agenda and it will remain a priority despite uncertainty from volatile market conditions and stalling expectations for industry growth in 2020," said Liv A. Hovem, CEO of DNV's oil and gas division.

The survey showed a dip in optimism over the sector's overall growth prospects this year, with two-thirds of participants confident of growth, down from 76% last year.

Nearly half of respondents said their companies would still achieve acceptable profits if the oil price were to average less than $50 a barrel. Brent crude currently trades at about $65 a barrel.

Many respondents expect low oil and gas prices to prevail, while the cost of renewables is expected to continue falling over the next 30 years, making those energy sources increasingly competitive, DNV said. 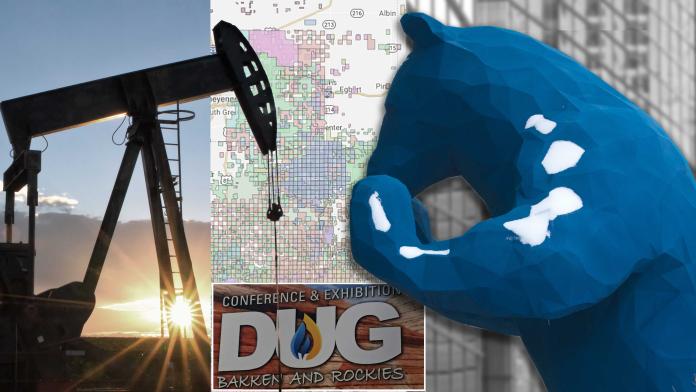 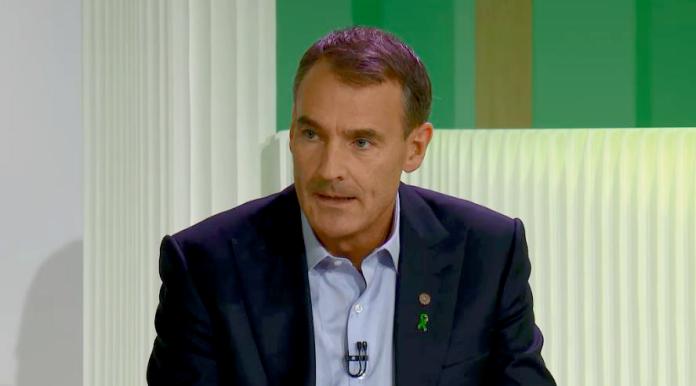 BP’s shift to becoming a net-zero company uncovers an eventual transformation of its upstream oil and gas business.