A U.S. Supreme Court decision recognizing about half of Oklahoma as Native American reservation land has implications for oil and gas development in the state, raising complex regulatory and tax questions that could take years to settle, according to Oklahoma attorneys.

The court on July 9 overturned an Oklahoma tribe member’s rape conviction because the location where the crime was committed should have been considered reservation land and therefore outside the reach of state criminal law.

The decision does not affect property ownership, but attorneys said it has regulatory and tax implications within reservation lands of the state's "Five Tribes"—Cherokee, Chickasaw, Choctaw, Creek and Seminole. Oklahoma was the fourth-largest U.S. crude oil producer last year, accounting for about 5% of production, according to government data.

"You’ll see the Five Tribes make arguments perhaps that they have taxation authority,” said Taiawagi Helton, who teaches environmental, property and Indian law at the University of Oklahoma. "It’s possible you could see some slight increases in taxation," with companies paying production taxes to both the state and tribes.

"For pipeline approvals, tribes will expect to have a broader consultative role," Helton said.

Tribes may not want to immediately act, but this case suggests they would have regulatory authority over oil and gas, said Oklahoma energy attorney A.J. Ferate.

"Do I suspect anybody is going to get their existing production taken away? I think that would be a very extreme issue," Ferate said.

"We’re talking about decades of litigation and questions. We’re in a whole new world here in Oklahoma as to how do all of these pieces fit together and how do we move forward," he said.

Mike McBride III, chair of Indian law at Tulsa law firm Crowe and Dunlevy, said there may be implications for wind energy and electric transmission as well as sales of water.

Industry group the Petroleum Alliance of Oklahoma said it hoped there would be no change from current regulation.

"It is critical for continued investment in Oklahoma that the state maintain primacy with regard to the regulation of oil and gas operations, and that issues of title with regard to real property remain unaffected,” it said in a statement.

The Petroleum Alliance and other business groups had opposed the recognition of reservation status in a brief to the Supreme Court arguing that it would "recast the business and legal environment" across lands of all Five Tribes.

The Five Tribes and the state issued a joint statement on July 9 that they were working together on a framework of shared jurisdiction to "support public safety, our economy and private property rights." 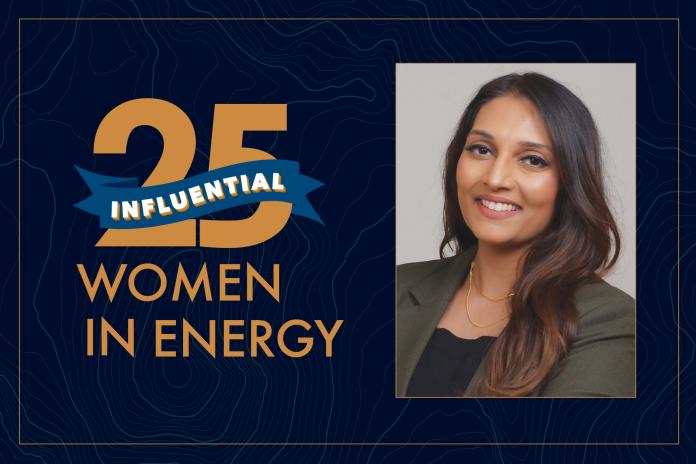 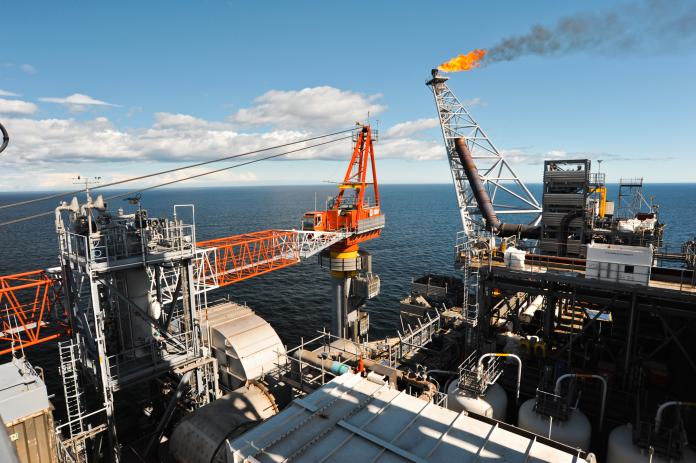 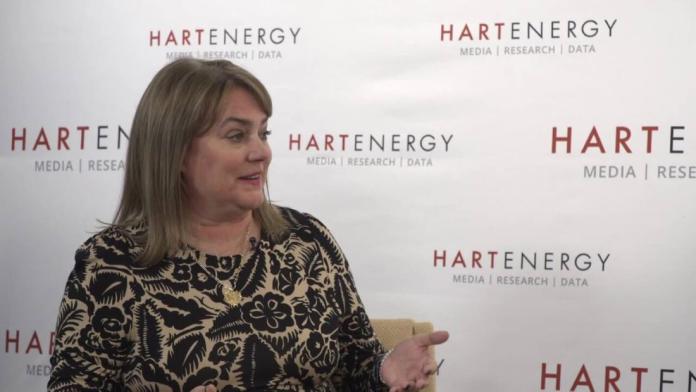