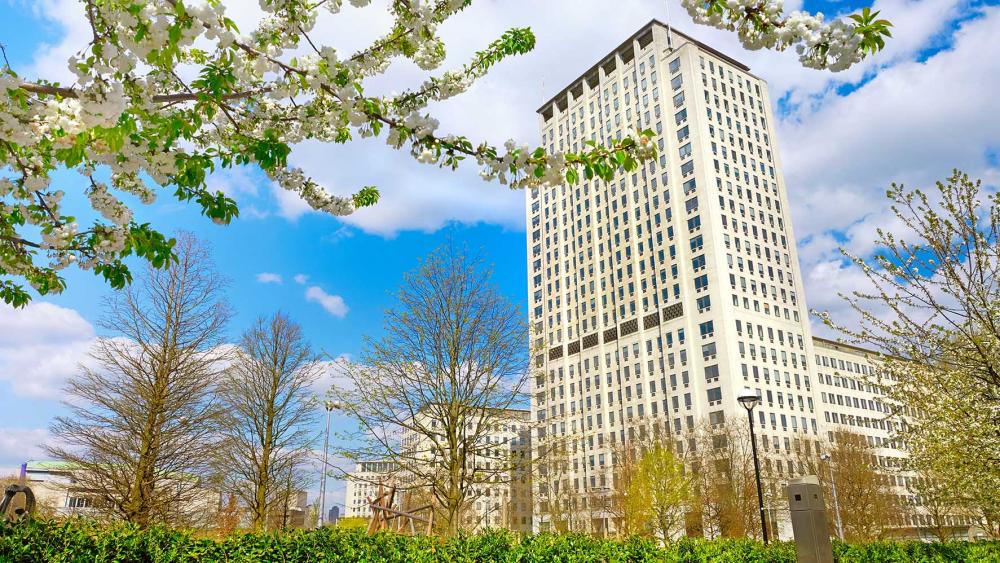 LONDON—An activist group is increasing the pressure on five big U.S. and European oil companies with shareholder resolutions urging them to meet the Paris climate goals and cut carbon emissions.

Dutch group Follow This is targeting U.S. giants ExxonMobil, Chevron and their European rivals Royal Dutch Shell, BP and Equinor with climate resolutions ahead of next year’s annual general meetings (AGMs) scheduled for the first half of 2020.

Follow This owns minor stakes in the companies which enables it to file shareholder resolutions.

The Exxon and Chevron resolutions are vaguer than the European text, underscoring an Atlantic divide over companies’ approach to climate change.

The U.S. version calls on the Exxon and Chevron boards to “align its strategy with emission levels compatible with the goal of the Paris Climate Agreement,” which aims to keep global warming below 2 degrees Celsius.

The European companies, which all agreed in recent years on various emission reduction targets, are however urged to set and publish clear long-term targets to meet the Paris goals.

The resolutions urge all companies to include all types of emissions in their climate strategies, including those from fuels and products sold to customers, known as Scope 3 emissions, which are 6 to 8 times bigger than emissions from the companies’ operations.

Follow This first filed a climate resolution with Shell in 2016 but last year it expanded its efforts to other companies as the climate debate gathered momentum.

Its resolutions have always been opposed by the companies’ boards and have never won a majority support, but they have often led to debates during annual meetings.

It is still unclear if the U.S. resolutions will be put to vote as companies are allowed to request regulators to bar shareholder resolutions.

Exxon last year successfully blocked a resolution by the Church Commissioners for England and the New York State comptroller’s office.

Follow This also renewed pressure on Shell with a call to set out clear short, medium and long-term targets for greenhouse gas emission targets.

Last year the group did not file a resolution with the Anglo-Dutch company after it had agreed in 2017 together with a large group of investors on a long-term ambition to halve its emission intensity by 2050.

Shell confirmed a resolution had been filed and was being reviewed. BP declined to comment.

Equinor confirmed it had received a proposed resolution from Follow This, which will be reviewed ahead of its AGM in May.

Chevron confirmed a resolution had been filed. A spokesman for the company said it was “too early to comment directly on stockholder proposals,” adding that the company had established goals to reduce emission intensity in its upstream operations.

The oil and gas rig count rose by one to 255 in the week to Sep. 18, energy services firm Baker Hughes Co said in its weekly report.

XTO Energy’s results from a Wolfcamp Shale completion in Loving, Texas, plus an oil and gas discovery announced by BP in the Gulf of Mexico top this week’s drilling activity highlights from around the world.