Suncor Energy Inc. is aiming for net-zero greenhouse gas emissions by 2050, the Canadian company said May 26, as cash-rich oil sands firms come under pressure to meet the country’s goal on energy transition.

Suncor, which had previously set a target of a 30% cut to emission intensity by 2030, said it was expecting to reduce emissions by 10 megatonnes (MT) per year across its operations during that period.

Canadian Prime Minister Justin Trudeau has set a goal of net-zero emissions for the country by 2050 as part of a global push for action on climate change.

The company also said it would focus its planned C$5 billion ($4.14 billion) annual capital spend through 2025 on reducing costs and improving “carbon competitiveness.”

It plans to invest in its low-carbon businesses, which are expected to deliver an annual C$2 billion of incremental free funds flow by 2025.

Oil and gas producers, also under pressure from investors wanting to see the industry embrace greener options, have announced new emissions targets this year amid a cut in spending and production following a coronavirus-driven plunge in crude prices.

Suncor earlier this month said it would partner with utility ATCO Ltd. to develop a clean hydrogen project near Fort Saskatchewan, Alberta, in one of the most significant steps taken by an oil sands producer to cut greenhouse gas emissions.

Here’s a look at the impact Halliburton’s ESTMZ system has had on the way that completions are performed and a new system that specifically addresses the increasing demands of the Gulf of Mexico Lower Tertiary. 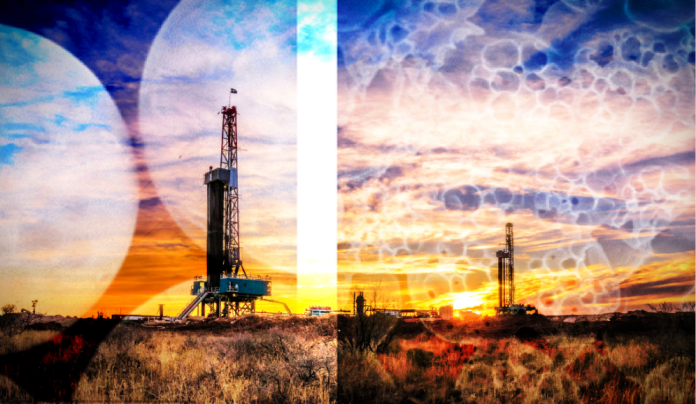 New materials and data tools are delivering solutions for new challenges across every segment of the oil and gas industry.