Canada’s Suncor Energy will delay major maintenance at its oil sands base plant in northern Alberta until at least June as the region battles a COVID-19 outbreak, the company’s CEO said May 4.

The confirmation of the delay to maintenance on the U2 upgrader, which has capacity to produce 240,000 barrels per day, comes as infections have been surging in the Wood Buffalo region, home to Canada’s vast oil sands.

Wood Buffalo has more active cases per capita than anywhere else in Alberta, and the province has the highest rate of infection in Canada. The country is the world’s fourth-largest crude producer.

The oil sands are in the middle of their busiest season for maintenance, which involves flying thousands of extra workers onto sites and housing them in workcamps. Union officials have said many tradespeople are reluctant to travel to the oil sands in the middle of Alberta’s third wave.

“Our view was that the labor situation was already stressed. The last thing we wanted to do was to overstress that,” Little said on a quarterly earnings call. “We are hoping with the acceleration of vaccinations we will be in a much better situation to efficiently and safely execute the turnaround.”

The company is already in the middle of a maintenance turnaround at its majority-owned Syncrude project, and Little said the company wanted to focus on completing that. 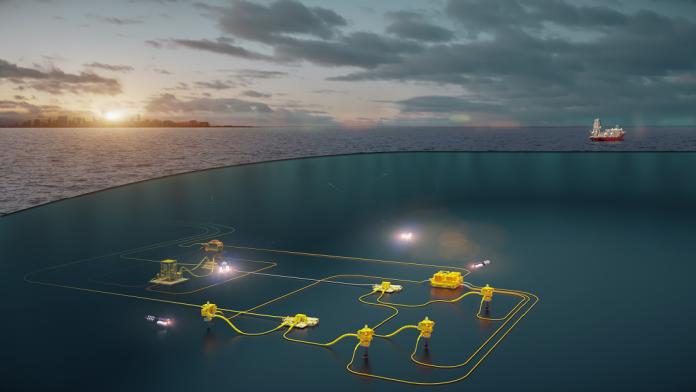