Strata-X Energy Ltd. (Toronto Venture:SXE) has reached total depth (4,730 ft) on the vertical drilling of the Burkett 5-34HOR well for the Vail Oil Project. In drilling the vertical portion of the well, oil and gas shows were encountered in the targeted Devonian Lingle formation and a drill stem test of the target recovered gas and oil cut mud. Coring of the target zone was completed with the company recovering 59 feet of core. The core is presently being processed at the Weatherford core facilities in Colorado for analysis. Preliminary results indicate approximately 10 feet of oil saturation in the Lingle Formation which is in line with company expectations. Well logs have been successfully run and operations to set the kick off plug are underway before proceeding to the horizontal portion of the well. The company owns a 100% working interest in the well and in 48,000 net acres in the project overall.

The Burkett 5-34HOR well is being drilled in Clay County, Ill., west of the town of Xenia, Ill. As previously announced, the company executed a drilling contract with Les Wilson Inc. for the Burkett 5-34HOR well which is expected to test the Devonian Lingle formation, a dolomitic reservoir which lies directly below the hydrocarbon rich New Albany shale.

Strata-X is based in Denver. 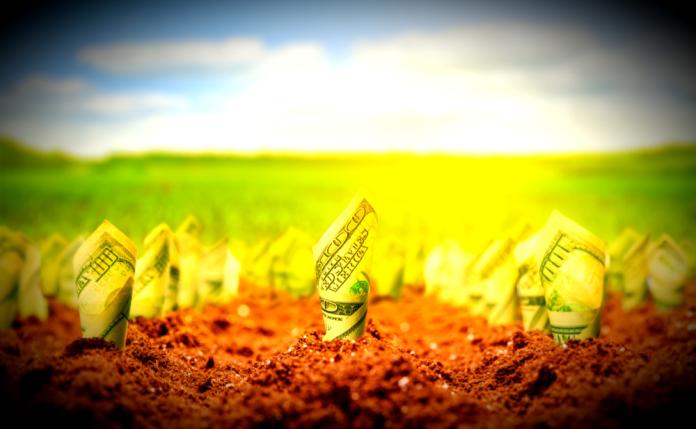 The Bank: Green- and ESG-based Lending

2022-03-18 - Bankers are issuing green loans as well as sustainability-linked financing to incentivize borrowers to operate with a lower carbon footprint.