Energy investor EnCap Investments LP pulled off a rarity in the U.S. shale business earlier this month, the $2.5 billion sale of oil producer Felix Energy to rival WPX Energy Inc., striking a deal at a time when energy mergers have all but dried up.

Shale companies and their investors have been divesting operations to raise cash for several years, often plowing the proceeds into drilling and share buybacks. But sellers who took and held onto shares for those assets are facing yet another blow from the oil market collapse.

Many already are reeling from oil prices that last week fell the most in a decade, to about $31 a barrel, and falling demand from a global economy weakened by the coronavirus. The magnitude of the price drop will hurt the companies' ability to borrow against their newly-less-valuable reserves of oil and gas.

Those who held shares in other energy companies face potential multimillion-dollar hits to earnings when they reconcile the value of acquired shares to the latest price.

"They're going to have to take a write-down. It's an asset on their books and it's worth a lot less," said Craig Pirrong, a finance professor at the University of Houston.

Waiting For A Recovery?

EnCap's 153 million shares in WPX on March 13 were worth about $688.5 million, down about $911 million from the original value. As a private equity firm, it will distribute shares to investors.

Companies may have some discretion over when they take the write-down, said Pirrong, and could potentially wait a quarter to see if the stock bounces back from its drop.

Shale producer ConocoPhillips Co., which three years ago accepted shares in Canada's Cenovus Energy as partial payment for an exchange of its oil sands and natural gas assets, now has about a $1.3 billion loss on the 208 million shares.

ConocoPhillips took the shares, which made it the biggest investor in Cenovus, with the intent of selling them, and began talks with investment banks in 2018 about a sale when the stake was valued at about $2 billion. It has used other asset sales to fund share repurchases and lower debt.

On March 13, that stake was worth just $624 million, based on the $3 per share closing price on the New York Stock Exchange.

"Given the magnitude of this market event we are analyzing what actions we might take in response to the current situation,” ConocoPhillips spokesman John Roper said of the oil price and shares convulsions. Still, he added: "We're in an advantaged position relative to most of industry."

That nearly 17% stake, valued at about $172 million when the deal closed in early 2019, was worth $62.4 million on March 13. Pioneer had planned to sell the shares, but a financial scandal at ProPetro emerged as it was able to sell after a lockup period.

Pioneer did not reply to a request for comment.

Payara’s startup had been slated for “as early as 2023” and was expected to eventually produce some 220,000 barrels per day (bbl/d) of crude, according to Exxon’s website. 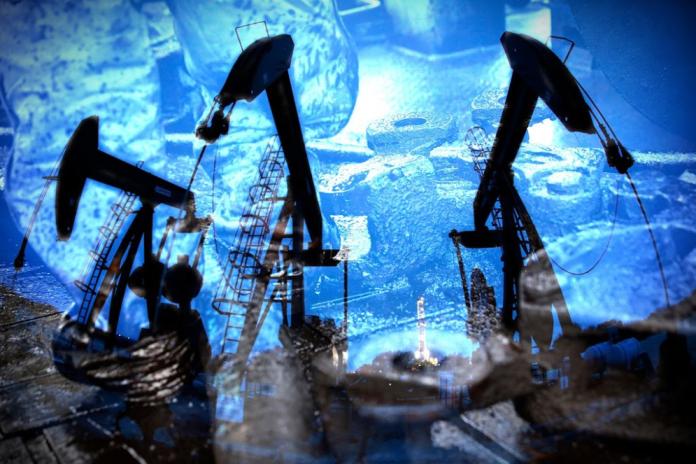 Where Will the Excess Glut of US Oil Go?

Excess supply has sparked a fresh dilemma among U.S. drillers, which are being asked to cut oil production as storage space fills up.