Poland's dominant gas firm PGNiG and No.1 refiner PKN Orlen have joined forces in the search for gas and oil deposits in the mountains of southeastern Poland, PKN said in a statement on July 20.

Orlen Upstream has signed a deal with PGNiG under which both firms are to conduct research on eight exploration licences near the Bieszczady mountains. Both firms have already worked together in parts of Poland.

Poland is trying to reduce its reliance on imported energy from Russia, but still more than a half of the gas it consumes is imported from its former imperial master. The dependency is even bigger in terms of oil.

Poland had expected to find huge shale gas deposits but these hopes have faded and major energy firms including Chevron , and Total have pulled out of shale gas exploration concessions.

Indonesia to Offer 10 Oil, Gas Blocks in 2023, Including in South China Sea

2023-01-30 - The Texas Railroad Commission advised operators to secure all personnel, equipment and facilities, as well as monitor and prepare operations for potential severe weather impacts. 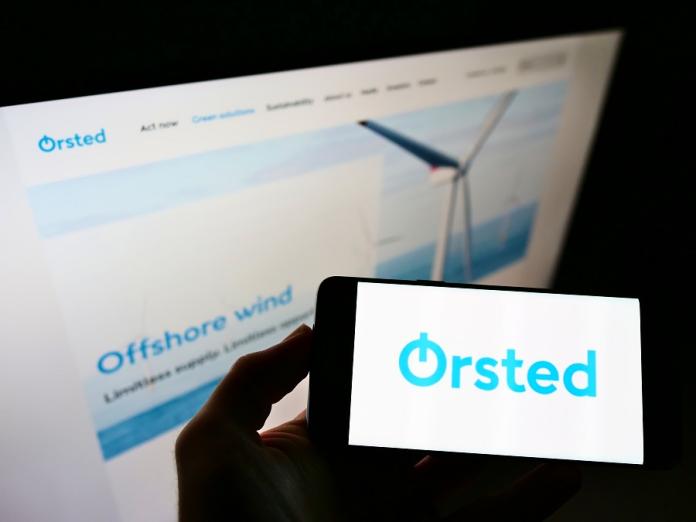 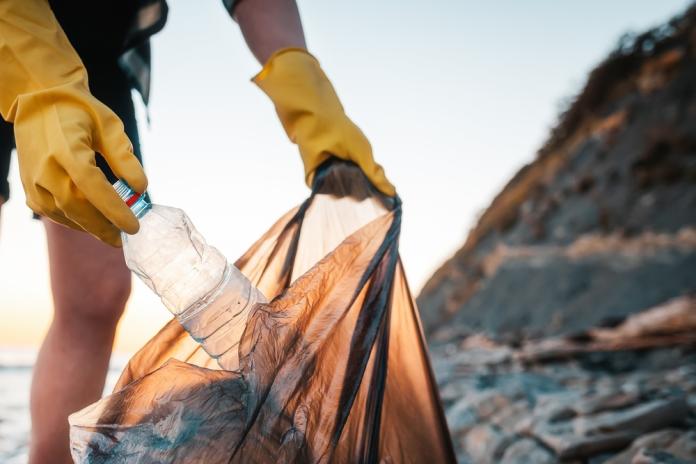