The country gets almost all of its revenue from oil but current output of about 180,000 barrels per day is down from a peak of 250,000 bbl/d before the outbreak of the conflict in 2013, according to the ministry’s figures.

“Oil field exploration and development work in South Sudan has been hampered since early 2014 due to the security situation in the regions,” the ministry said in its annual report.

“With the current revitalized peace agreement, the government represented by the ministry of petroleum is working with the various investors to accelerate the exploration activities,” it added.

South Sudan’s former rebel leader Riek Machar and its President Salva Kiir will form a unity government by a Saturday deadline, they announced on Feb. 20.

Their agreement could turn the page on a civil war which erupted shortly after the country gained independence from Sudan and which has claimed an estimated 400,000 lives.

South Sudan plans to offer 14 oil blocks to exploration companies in a licensing round in first-quarter 2020, switching from its previous method of direct negotiations with explorers.

“Production declines are expected over the next five years without further reserve replacement or production enhancements,” the ministry said.

The ministry said it was working on a comprehensive assessment of the country’s oil reserves but that a preliminary estimate put its potential at 940 million barrels.

The appointment of David Anders as CFO rounds out the C-suite at Edgewater with the addition of “considerable M&A and capital markets experience in the midstream space,” CEO Stephen Smith says. 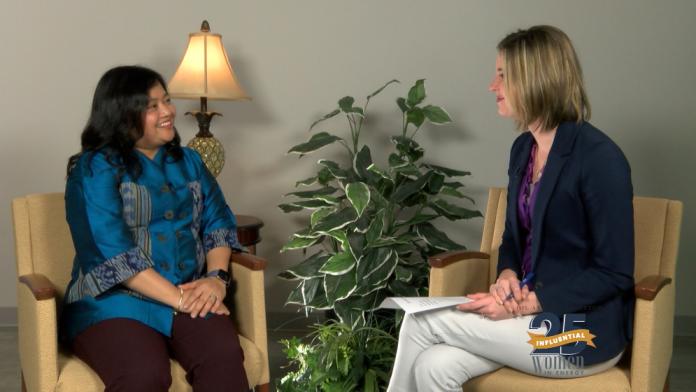