South Sudan has made a small oil discovery in Northern Upper Nile State, its first since independence in 2011 when exploration was interrupted by war and instability, the oil minister said on Aug. 22.

The new field in the Adar area of the state contains 5.3 million barrels of recoverable oil and will be linked to the nearby Paloch oil fields, which are operated by Dar Petroleum Operating Co., the minister Awow Daniel Chuang said.

“Production is likely to begin towards the end of the year,” Chuang said during a news conference.

“As of now, we are very excited ... within some few weeks, exploration will be taken as a priority. We are going to move all over South Sudan.”

The country gets almost all its revenue from oil and has boosted output, now at 180,000 barrels per day (bbl/d), as it struggles to rebuild its shattered economy after a five-year civil war.

In 2012 a dispute with Sudan over pipeline fees caused South Sudan to close its oil industry for over a year. The shutdown crippled the economy, leaving soldiers and civil servants unpaid. Months later the country was plunged into civil war.

Much of the landlocked East African nation's oil infrastructure was damaged in the conflict, during which about 400,000 people were killed and more than a third of the 12 million population uprooted.

A fragile ceasefire reached in September ended most of the fighting, but plans to form a unity government in May were delayed after there was no funding to disarm, retrain and integrate militias and rebels. 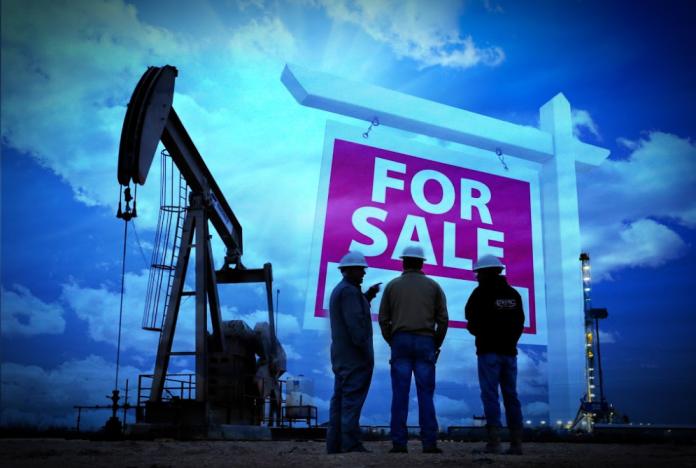 Here’s a quicklist of oil and gas assets on the market including “SOHOT” asset packages from Marathon Oil in Oklahoma plus a Merit Energy Powder River Basin waterflood asset.

Energy Advisors Group has been retained by a private seller to market a package of Western Anadarko Basin minerals located in Beckham, Ellis, Roger Mills, Custer and Washita counties, Okla.