The new turbine, which was entirely designed and produced in Baker Hughes' plants in Italy and can be fueled by a mix of natural gas and up to 10% of hydrogen, will be installed by next year at Snam's Istrana site near Treviso in northern Italy. Green hydrogen, produced by electrolysis using solar and wind power sources, is seen as a possible replacement for fossil fuels such as natural gas since it does not produce CO₂ when burnt.

CEO Marco Alverà said in a statement that the project marked a further step in efforts by Snam, Europe's biggest gas transport group, to adapt its pipeline network for hydrogen transportation.

Raising the share of hydrogen in the natural gas it transports to 10% would allow it to pump about 7 billion cubic meters of hydrogen each year, Snam said—enough to cover annual consumption for 3 million families and cut carbon emissions by 5 million tons.

Snam said that 70% of its natural gas grid was already made up of "hydrogen ready" pipes. 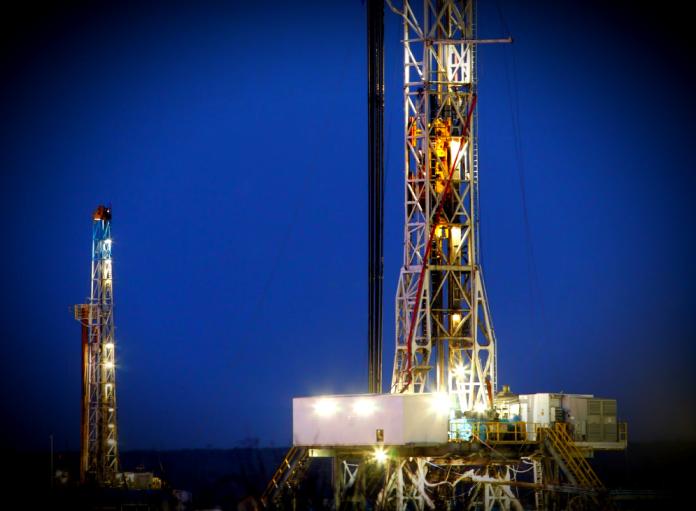