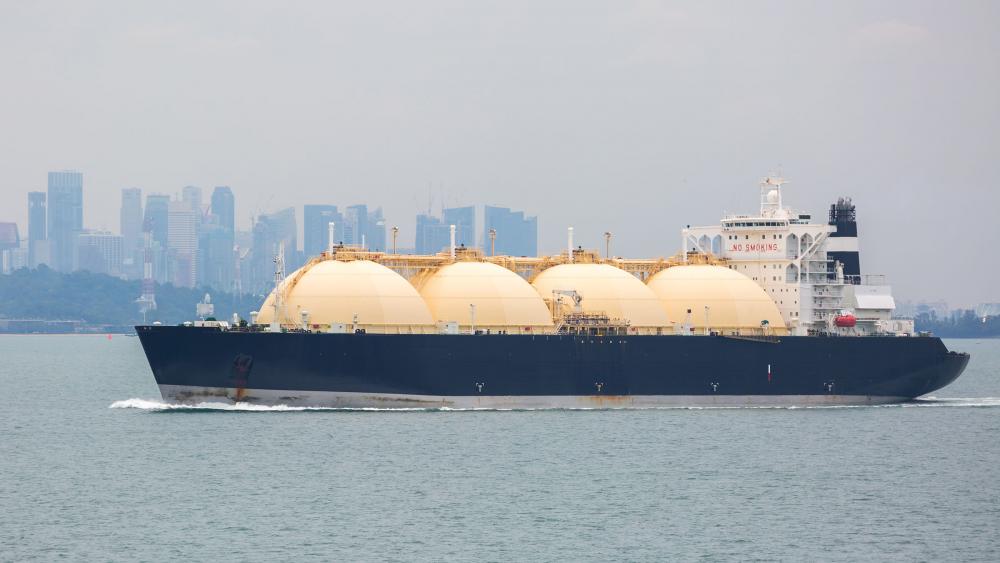 SINGAPORE—Singaporean gas importer and marketer Pavilion Energy has taken the unusual step of canceling the loading of an LNG cargo from the United States, but has agreed to pay for it, several industry sources told Reuters.

The global LNG market is awash with new supply amid slowing demand in key countries such as China and Japan, leaving some traders with cargoes they have bought but are unable to resell.

“Pavilion Energy evaluated scheduling and other commercial matters, then took the decision not to lift the cargo in full coordination with the supplier,” a spokeswoman for the company, which is owned by Singapore’s sovereign wealth fund Temasek Holdings, told Reuters on Nov. 19.

She declined to provide further details of the LNG cargo, which industry sources said Pavilion was supposed to load from the Cameron LNG plant in Louisiana in the United States in November.

Pavilion has a long-term supply deal with Japan’s Mitsubishi Corp. to buy LNG from the Cameron plant, which is operated by Sempra Energy.

The Cameron LNG terminal is one of the new facilities to come onstream this year, boosting U.S. production and prompting a wave of LNG supply which has depressed spot prices.

The facility had been facing teething problems.

Traders said several other buyers of U.S. LNG cargoes may also be considering to paying for instead of loading them, although Reuters could not immediately confirm details.

U.S. producers typically sell their LNG at 115% of U.S. gas futures plus a liquefaction fee of between $3.00 and $3.50 per mmBtu, with a few buyers paying less.

The liquefaction fee is a sunk cost in what is known as “the take-or-pay” model because it still needs to be paid even if buyers cancel purchases, a risk known years ago when sales and purchasing agreements were signed.

In an oversupplied LNG market, traders would typically ship cargoes to European gas storage. But this year facilities in Europe are full, officials from Poland’s dominant gas firm PGNiG have said.

“LNG cargoes in Europe are trading at deep discounts due to high storage and limited slots available to receive these cargoes... plus shipping rates are quite high,” a Singapore-based trader said.

“So canceling or not lifting U.S. cargoes is probably a way to minimize (the) loss,” the trader added.