Siemens Energy said Nov. 16 it has signed an agreement with Afghanistan to establish the country as an energy hub by developing a modern, sustainable and cost-effective power system, incorporating renewable energy.

As part of a three-part plan, the company said it “will support Afghanistan’s power sector by developing a reliable and affordable electricity supply, while addressing the efficient use of natural resources, to improve revenue streams back to the government.” The plan also includes developing training and vocational programs for the people of Afghanistan.

The goal is to “increase the access to electricity to unlock the potential of Afghanistan and stimulate economic and industrial growth,” while generating income in the country, the company said in a news release.

“The electrification of Afghanistan will be done sustainably and efficiently, turning the nation into a beacon for energy advancement and transforming the country into a regional energy hub,” Siemens Energy CEO Christian Bruch said in the release.

As explained by Siemens, the first phase will focus on establishing commercial and technical feasibility. The second phase will center on grid expansion and stabilization, completing a national grid with international connections and forming local generation hubs using renewable energy. The third phase will target development of the renewable energy sector and cost-effective energy production.

“Energy is not only the infrastructure of infrastructure, it is the fundamental condition for the formation, expansion, and development of all of our capitals, whether it is human capital, social capital or financial capital,” Afghan President Ashraf Ghani said in the release. “We will build an Afghanistan where citizen can look forward to reliable power, not only for their homes and offices, but to ensure that their products, whether agricultural, industrial, or services, can rely on sustained, 24-hour energy, 7 days a week, 365 days a year.”

Currently, less than 30% of Afghanistan’s 37 million or so residents have access to electricity, according to Siemens. 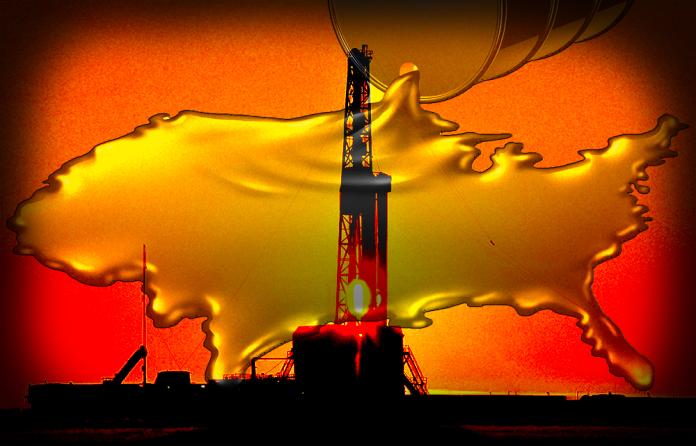 Similar to real-life growing pains, ‘it’s awkward and it's painful,’ but the U.S. tight oil sector is heading toward a healthier era, Wood Mackenzie analysts say.