Royal Dutch Shell Plc (NYSE: RDS.A) on May 31 announced the start of production at the Kaikias Field in the U.S. Gulf of Mexico (GoM), around one year ahead of schedule.

Production from the subsea deepwater development, which will reach 40,000 barrels of oil equivalent per day, comes after Shell reduced its costs by around 30% to allow it to generate profit at less than $30 a barrel, the company said.

"We believe Kaikias is the most competitive subsea development in the Gulf of Mexico and a prime example of the deepwater opportunities we're able to advance with our technical expertise and capital discipline," said Andy Brown, Shell's upstream director.

RELATED: Shell Hits Pay At Dover In Deepwater US GoM

Following the collapse in oil prices in 2014, companies have sharply reduced costs for developing fields by slashing the cost of services, simplifying engineering plans and increasing the use of technology.

Kaikias is located some 210 km (130 miles) off the coast of Louisiana in the Mars-Ursa Basin. Shell holds an 80% stake in the project while Japan's Mitsui holds the remaining 20%.

The field is under around 1,372 m (4,500 ft) of water and its four wells are connected to the Shell-operated Ursa hub, from where the oil flows to the shore via the Mars pipeline. 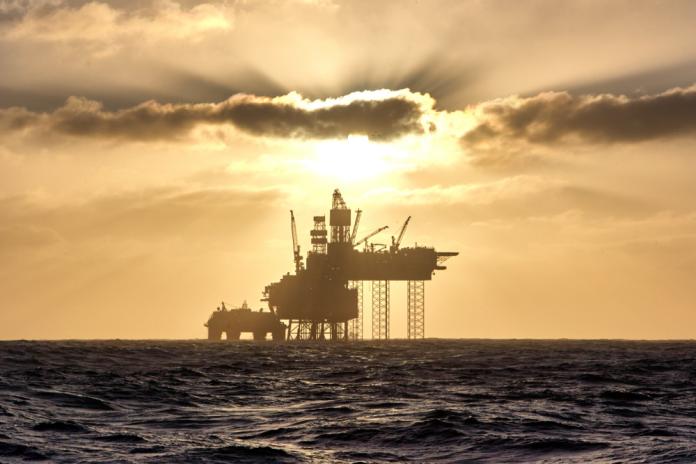 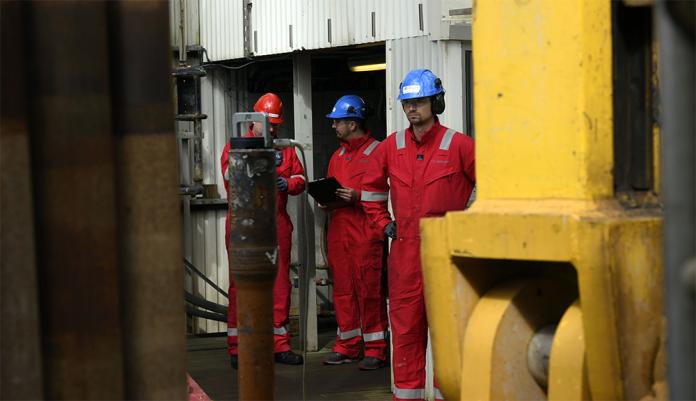