Royal Dutch Shell Plc (NYSE: RDS.A) has appointed Wael Sawan to head its oil and gas production division, replacing Andy Brown who will step down after 35 years at the Anglo-Dutch company. 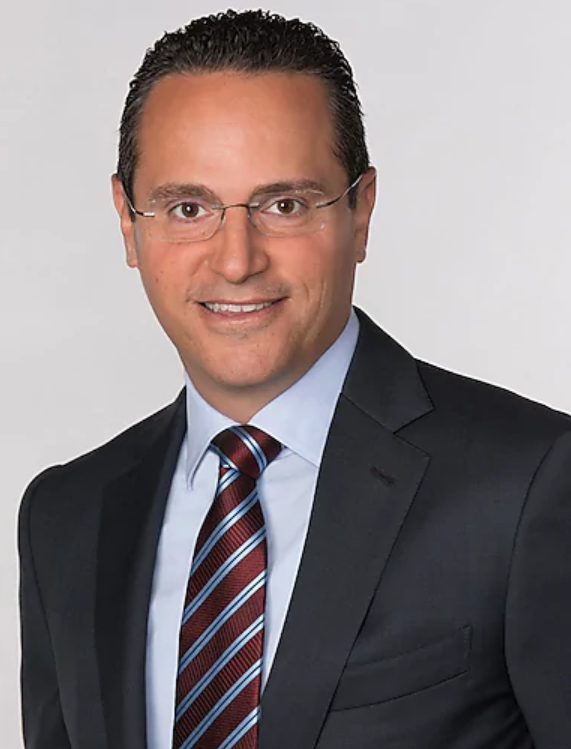 Brown, 56, will remain a member of Shell's executive committee until his departure on Sept. 30, Shell said in a statement.

"I am grateful to Andy for his strong leadership of the upstream business, particularly having improved business performance during the recent years of low oil prices," CEO Ben van Beurden said in a statement.

Since then Shell has sold many oil and gas assets in order to focus on the most competitive fields in areas such as the North Sea and the Gulf of Mexico.