Royal Dutch Shell Plc (NYSE: RDS.A) plans to cut more than 400 jobs in the Netherlands, mainly at its major projects and energy technology operations, as the oil giant shifts its business model in response to lower oil prices, according to an internal document seen by Reuters.

The world’s second-largest oil company by market capitalization said in a statement responding to questions from Reuters that “approximately 400 [staff] are potentially at risk of redundancy during the last quarter of 2017/first half of 2018.” That represents around a quarter of the roles at the department, according to the staff consultation document seen by Reuters. The group employs 92,000 worldwide.

“Shell is transforming into a simpler company,” a spokesman said, adding the final number of job cuts would be subject to consultation with employees. He declined to answer detailed questions about the consultation document.

The proposed restructuring, which will also see dozens of research roles move from the Netherlands to Bangalore, India, highlights how lower oil prices are prompting the Anglo-Dutch oil giant to shift away from the megaprojects which have been its focus for over 20 years.

It also underscores an increasing shift of higher-value roles, such as research to lower cost countries.

“There will be fewer one-of-a-kind highly complex megaprojects and proportionately more simple to medium complex projects... This heralds a more ‘commoditized’ world for project delivery,” said the document, which was given to royaldutchshellplc.com, an independent website used by Shell staff, and seen by Reuters.

In addition to staff cuts, Shell aims to reduce costs by outsourcing more “lower value-adding” design work, reducing the number of staff on expensive expatriate employment packages and by cutting layers of management in its project and technology operations.

“The industry as a whole has become less efficient over the last 1-2 decades, whilst automotive, aerospace, solar and wind, for example, have become more efficient,” it said.

The oil industry has been cutting jobs—including about 12,500 at Shell—and capital investment budgets in recent years as lower oil prices have rendered many previously profitable projects uneconomic.

While the second quarter saw a rebound in many companies’ earnings, analysts say strong production and low operating costs at U.S. shale oil fields means a significant recovery from the around $50/barrel level Brent crude has traded at over the past two years is unlikely anytime soon. That price is around half the level crude traded at over the previous six years. 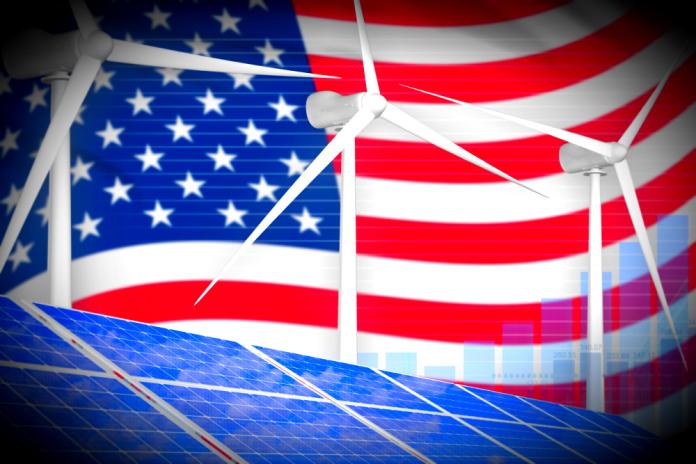